United States Customs officials found "questionable material" on the mobile phone of a man that led to his nine-year-old travel companion from the Cook Islands being detained in the US for two weeks, the Cook Islands government says. 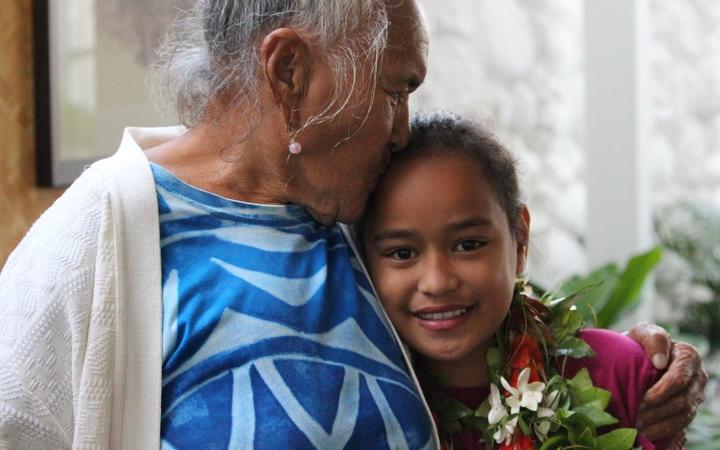 Ngatupuna Raela, known as Puna, was separated from her legal guardian, 71-year-old Marc Pearce at Los Angeles airport on May the 25th and spent almost two weeks in a detention facility in the US.

Mr Pearce said during that time, Puna did not have any contact with her family.

The Cook Islands Government has confirmed that Puna was reunited with her family in Aitutaki on Tuesday.

But Mr Pearce, speaking from the USA, denies there was any offensive material on his devices and says US Customs and Border Protection never mentioned that during the 11 hours of his detention.

He said he was harassed by the authorities and said it's shameful that the Cook Islands Government said it was working towards the "expedient" return of Puna, when it took 17 days for her to return to her family.

Puna was held at a juvenile immigrant centre, Southwest Key, which confirmed to RNZ that they are trying to find answers as to why she was held for so long and why Puna had no contact with her family.

The facility's purpose is to make all efforts to reconnect children with their families.

The Cook Islands Government said it will keep discussing the incident with New Zealand and US authorities and a review is underway.