A man in New Caledonia has been given a six-year jail sentence for wounding two police officers two years ago. 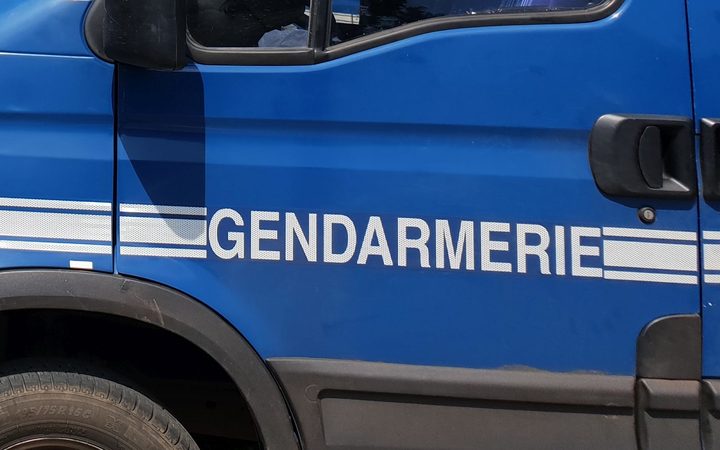 The officers were hit by gun fire when they tried to secure the main road near Paita, north of Noumea.

They intervened following reports of stones being thrown at motorists late on a Saturday night which forced traffic to be diverted.

Les Nouvelles Caledoniennes reported one of the officers saying the experience of being used as a shooting target had ruined his life.

The attack occurred during a phase of heightened unrest which followed the shooting death of a prison escapee in St Louis in late 2016.