Police in Solomon Islands, acting as mediators in logging and land disputes, are urging communities to avoid taking the law into their own hands. 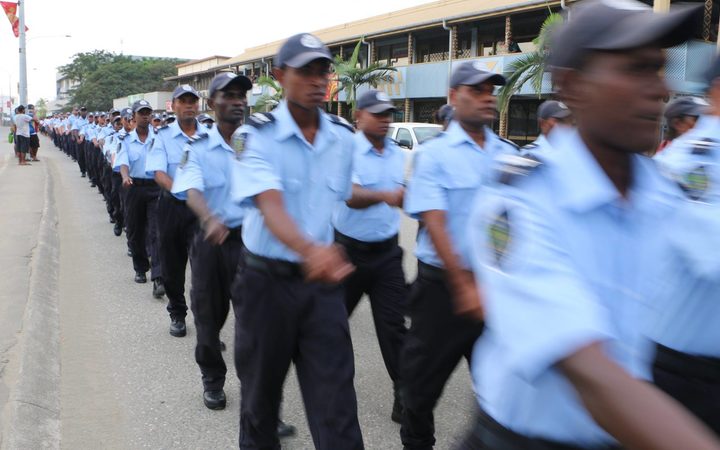 The supervising provincial police commander for Malaita Province, Solomon Sisimia, said last week his officers intervened in three separate logging and land related disputes and helped to prevent them from escalating into violence.

Superintendent Sisimia has appealed to members of the public to always try to establish dialogue when disputes arise.

He praised communities who have been seeking peaceful resolutions to their disputes and thanked them for allowing police to act as mediators and also for adhering to the outcomes of their meetings.

Mr Sisimia also called on local leaders and chiefs to be proactive and intervene when disputes arise in their communities.

Police cannot be everywhere but it was important that everyone recognise their role ensuring the safety and security of their communities, he said.