A Vanuatu MP has hit out at foreign affairs officials for turning away a visiting French Navy vessel, saying the incident deprives some outer islands of much needed development. 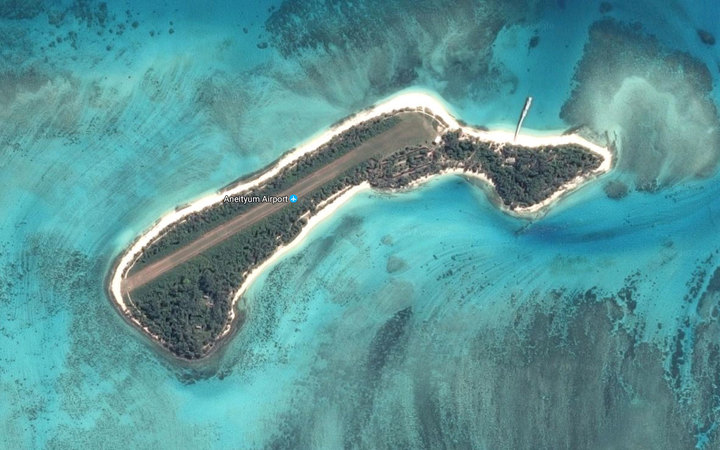 The French navy vessel D'Entrecasteaux was not allowed to anchor at Aneityum this week.

The Tafea MP, Tomker Netvunei, took issue with a Foreign Affairs officials stopping the vessel and delivering building materials for a classroom complex for Teruja Secondary School and a medical clinic on Aneityum.

The Daily Post reported Mr Netvunei saying the Matthew and Hunter issue cannot be used as a bargaining tool where aid assistance might be threatened.

Students and teachers at the school had prepared for the project and are currently using make-shift shelters as classrooms after making way for the renovations under Operation Castor.

Operation Castor, which began in 2002, involves the French Armed Forces based in New Caledonia, the United States Marines and the Vanuatu Mobile Force Engineering Platoon.