The Fiji government says invasive species being carried into the country on ships have the potential to cause great harm to the environment. 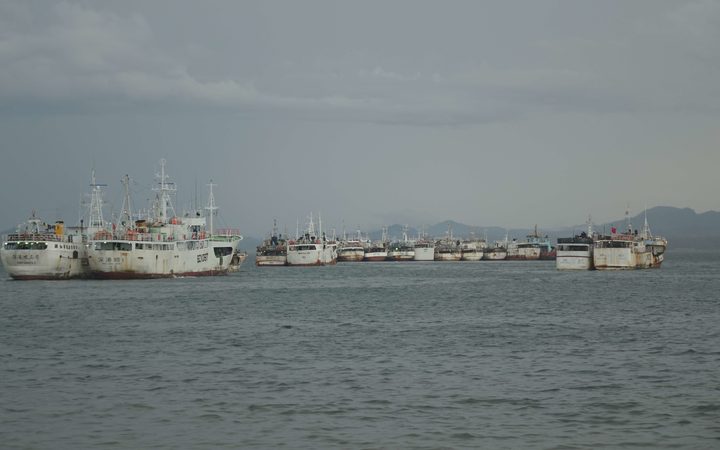 The chief executive of the Maritime Safety Authority, Philip Hill, told a regional workshop in Suva that pests including the African tulip tree, the green iguana and others were being transported in the ballast water of vessels from overseas.

"For example, if they fill [ballast water] from a foreign country, they are supposed to go through the ballast water management whereby they pump out that water and then fill in water that is within our territories."

Ballast water is pumped into ships to ensure safe operating conditions are maintained during a journey.

"However, it can pose a serious threat to a country's marine ecosystem and economy due to the vast range of marine species carried in the ships' ballast water.

"These include bacteria, microbes, small invertebrates, eggs, cysts and larvae of various species," he said. 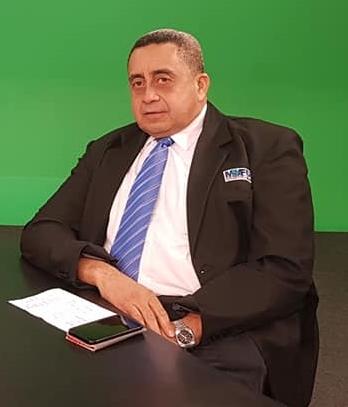 "The transferred species may survive to establish a reproductive population in the host environment, becoming invasive, out-competing native species and multiplying into pest proportions," he said.

According to the authority, a recent invasive species found in Fiji had been identified as the red swamp crayfish or vormers.

Mr Hill said research revealed it originated from the Netherlands and that the pests had drilled themselves into the wooden hull of boats.

"If they survive the voyages, they become pests in any environment."

Mr Hill said invasive species could attack the indigenous species which is why the ballast water management is important.

He said the government would be looking at working with the University of the South Pacific to study the invasive species present that are entering the country.

In 2016, Biosecurity Fiji officials found 28 adult giant African snails and about 500 snail eggs on a ship in the capital Suva.

The ship had arrived from the Solomons and was in transit to Kiribati.

Fiji was granted $US3.5million through the Global Environment Facility for this project.

The workshop on the protection of the marine environment ends on Friday.