Vanuatu's doctors' association has called on the government to suspend human research into treating diabetes with cannabis. 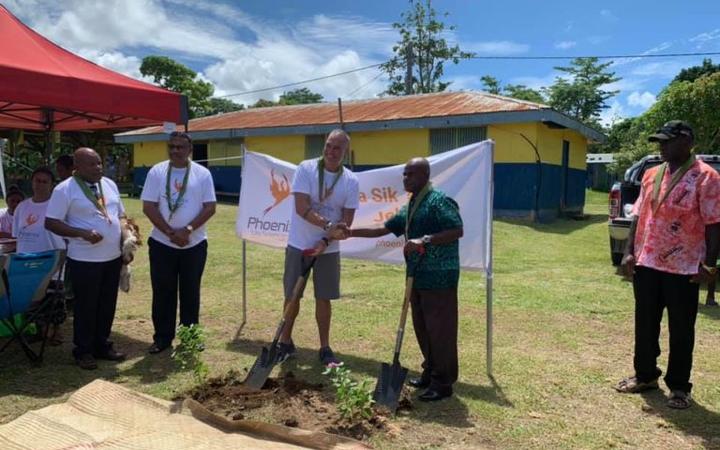 The company is approved to manufacture drugs in Vanuatu, where it's building a clinic and pharmacy to conduct medical trials.

In a submission to parliament last week, it said there weren't proper oversight systems in place, including independent monitoring of research.

According to the Daily Post, Vanuatu's President, Obed Tallis, said on Friday that the people of Vanuatu must be consulted first before a law is drafted for the cannabis industry.

In April, Phoenix Life disclosed that it was facing legal proceedings in Vanuatu over deposits allegedly owed on proposed property purchases there.

The company also failed to file its annual report for the 2019 financial year with the US Securities and Exchange Commission when it was due at the end of May.