Papua New Guinea has forfeited the opportunity for a place in next year's Under 19 Cricket World Cup in South Africa. 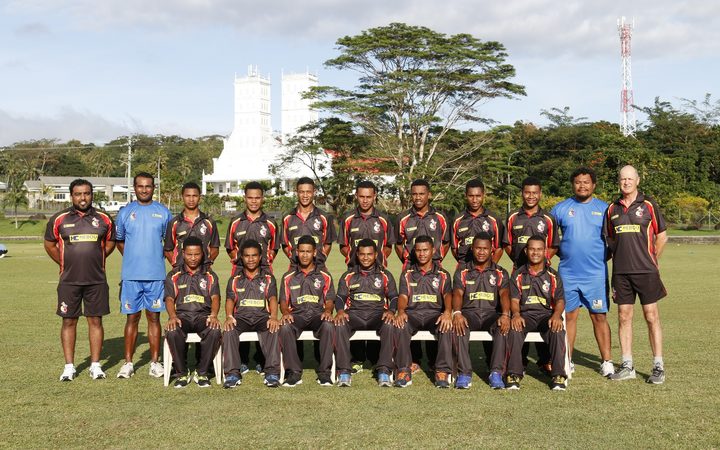 PNG will be absent at next year's Under 19 World Cup. Photo: Cricket PNG

PNG withdrew from their last match against the host team at the East-Asia-Pacific (EAP) qualifying round in Japan on Saturday.

The Garamuts were unable to field an eligible team against Japan after the suspension of 10 of the 14 member squad for failure to adhere to Cricket PNG's code of conduct.

Cricket PNG thanked the host country for putting on an outstanding tournament and wished Japan well in next year's World Cup.

They said via Facebook that disciplinary matters will be addressed on return to Port Moresby and Cricket PNG will not field any questions until that time.