Seven members of the United States Congress are advocating for the rights of Marshall Islanders, Micronesians and Palauans living in the US under the Compact of Free Association. 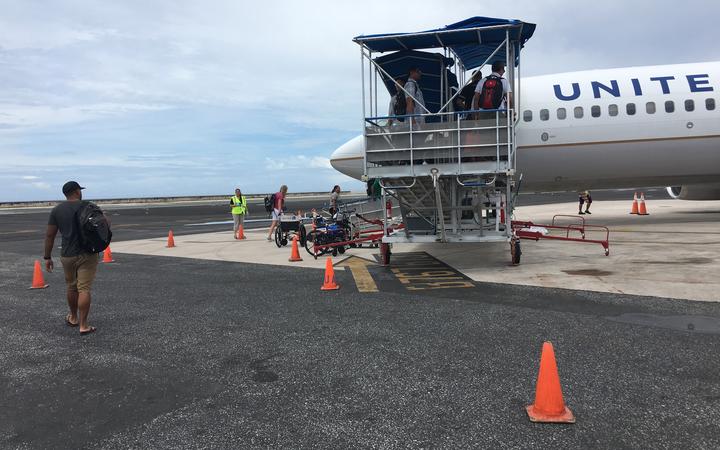 The Congressmen late last month asked the Department of Homeland Security to facilitate the ability of citizens of the freely associated states, or the FAS, to get drivers' licences and other state-issued identification cards.

Regulations issued by Homeland Security in April have made it more difficult - and in some cases, impossible - for FAS citizens legally residing in the US to gain any type of state-issued driver's licence or ID card.

The Congressmen said the current DHS guideline "is not in line with United States commitments outlined in the Compacts of Free Association".

The three north Pacific nations have long-term treaties with the US known as the Compact of Free Association that give citizens of these nations visa-free access to the US to live, study and work.