Influenza has been ruled out in the mystery deaths of two American tourists in Fiji. 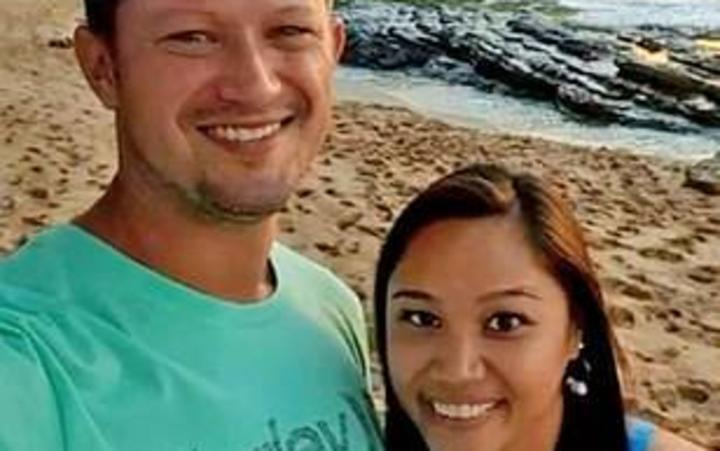 The Fiji government said investigations into the couple's deaths are still going on.

In a statement issued late morning Fiji's health ministry said influenza had been ruled out and at this stage they did not believe there was any risk to the public.

The authorities said it would be premature to speculate further on the cause of death until the investigation is complete.

David Paul and Michelle Calanog Paul from Fort Worth in Texas arrived in Fiji for a holiday on 22 May and reportedly died within days of each other.

They were aged in their thirties and described by relatives as very fit and healthy.

A family member told American networks the couple had complained of intestinal issues while in Fiji and their health had declined within hours.

People including health workers who'd come into contact with the couple are being monitored and the government said all are well.

The ministry said it was coordinating with the US Embassy in Fiji and working closely with Fiji police forensics, the World Health Organization and the United States' Centers for Disease Control and Prevention to determine the cause of death.