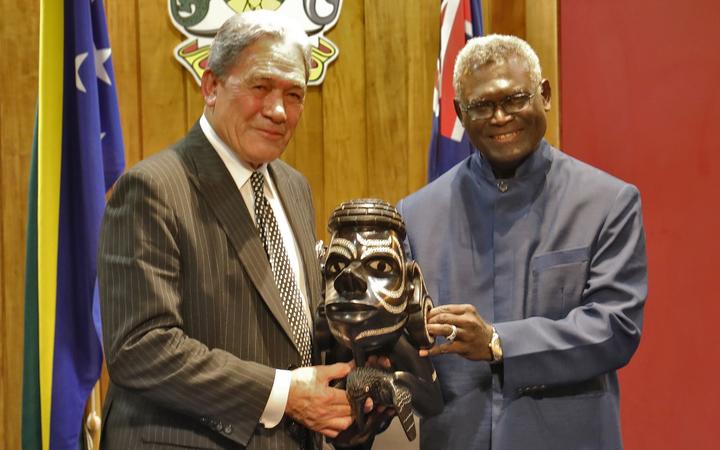 Manasseh Sogavare welcomed the visit saying it was an important opportunity to strengthen the dialogue and partnership between the two countries.

During the talks Mr Sogavare expressed his appreciation for the New Zealand government's 'Pacific Reset' policy which has seen an increased focus on the region.

Winston Peters conveyed New Zealand's commitment to a safe and secure Solomon Islands and reiterated his government's support to the country's economic development through assistance in sectors like aviation, tourism, fisheries, agriculture and labour mobility.

Support for aviation development to continue

Deputy Prime Minister, Winston Peters, said the real benefits of the recently opened Munda International airport, which was funded by New Zealand, are still to be realised for Solomon Islands.

Mr Peters made the remarks in Honiara at a belated celebration for the opening of the airport which began receiving flights from Brisbane in March. 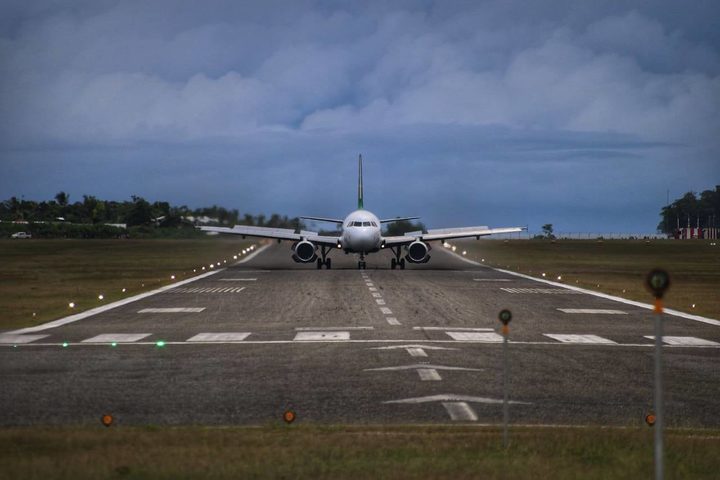 Plans for the airport kicked off in 2012 with the National government committing $US20 million to the tourism development.

While no monetary value was announced, last night, Mr Peters and the Solomon Islands Foreign Minister Jeremiah Manele, signed an agreement regarding New Zealand's continued support of the aviation sector, including the management of Munda and other airports.

"The Munda upgrade enables the significant development of Western Province's tourism sector and should lead to a much broader economic diversification result," Winston Peters said.

"Investment in the provinces and chances for more inclusive economic activity is critical as Solomon Islands looks to graduate from least developed country status in a few years time." 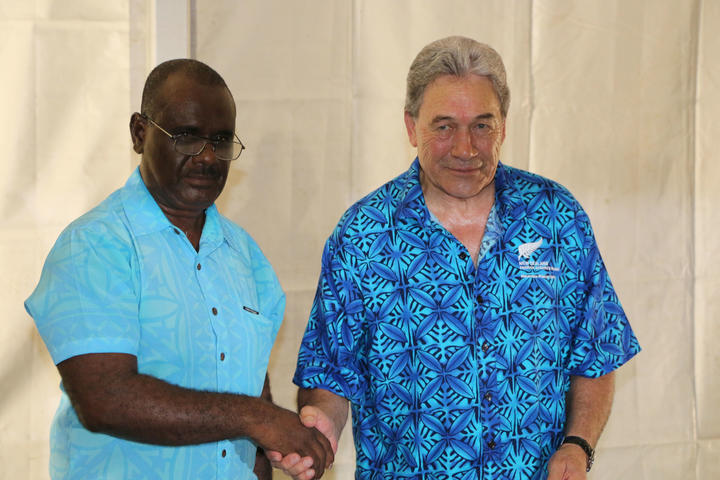 In response the Solomon Islands Foreign Minister, Jeremiah Manele, welcomed New Zealand's support saying he was looking forward to the work ahead.

"The immediate impact on exploiting tourism potential in the Western Province has been immediate and remarkable. We look forward to further improve the capacities of the Munda International Airport and now that we are supported by the government of New Zealand, to improve other similar airports in the provinces," Jeremiah Manele said. 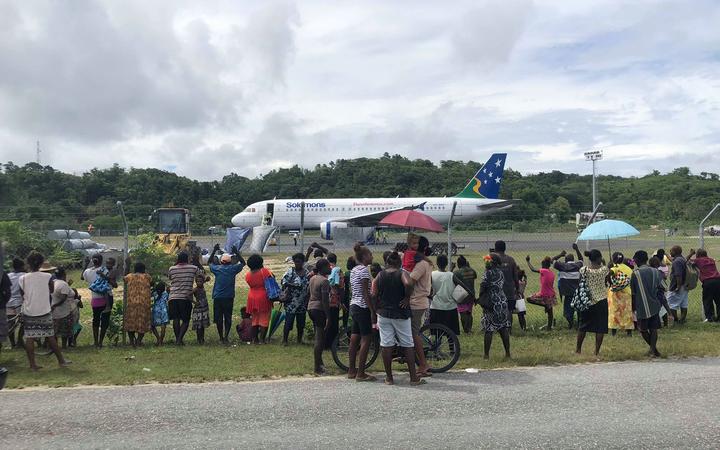 People in Munda gathered to watch the first test flight to land on the upgraded international runway before commercial flights from Brisbane began in March 2019. Photo: RNZ Pacific/ Solomon Wickham

Mr Manele said the support assists his government with one of their key priorities, which is diversifying the economy.

Winston Peters and his delegation of more than 50 parliamentarians, business people and Maori and Pasifika community leaders from New Zealand will have several more engagements in Honiara today before departing for the final leg of the trip which is to Vanuatu.