The quay in the French Polynesian port of Uturoa, on the island of Raiatea, has been slightly damaged by a cruise ship. 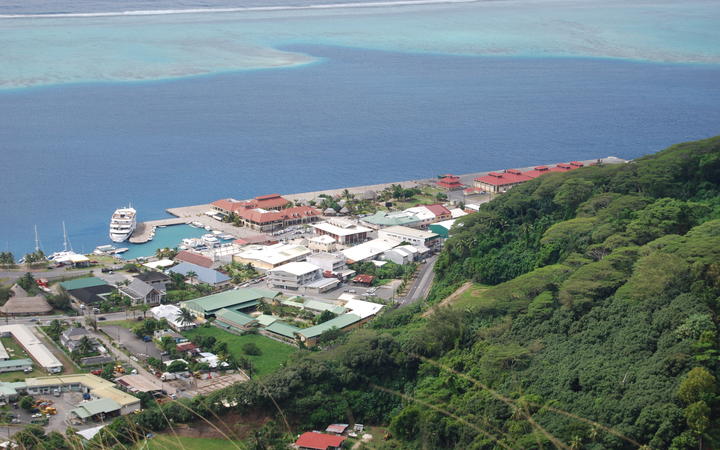 The four-mast Wind Spirit drifted out of control while docking, reportedly because of an electric failure.

The 134-metre long ship first struck a yacht before coming to halt at the quay.

Nobody was injured, but the refuelling station was evacuated and its tanks closed.