One of the stalwarts of Tongan journalism has decided to call it a day. 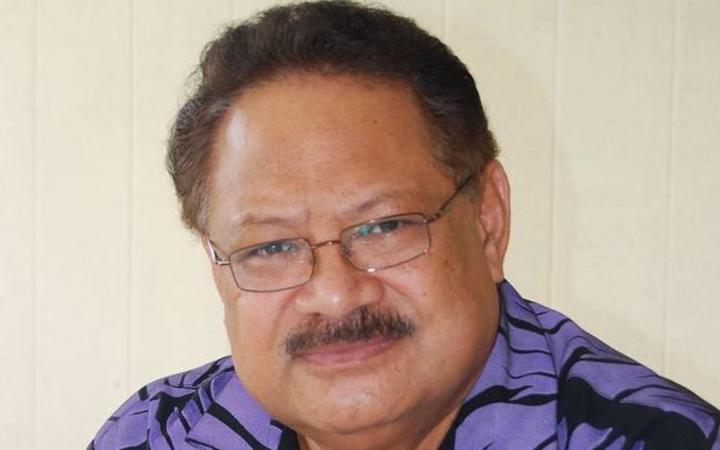 Kalafi Moala started the newspaper, Taimi O Tonga, 30 years ago, and championed the country's movement towards democracy in the decades since.

But last week, Mr Moala sold the newspaper and its associated radio station, entering into what he describes as semi-retirement.

Mr Moala said he felt it was time to step aside and let somebody else take over.

"I just felt that after 30 years with the newspaper that's enough time. They need somebody else to take it on and it is as strong as ever, but I need to move on to something else. I have got some ideas but it's not concrete yet."

Kalafi Moala said he was still passionate about journalism, and still wants to be involved with training and advocacy.