Fiji are the undisputed kings of sevens rugby once again after winning the men's World Series for the fourth time.

The Olympic champions secured the title after outclassing nearest rivals the United States 33-14 in the Cup semi finals in Paris early this morning before beating New Zealand 35-24 in the final to complete a perfect weekend. 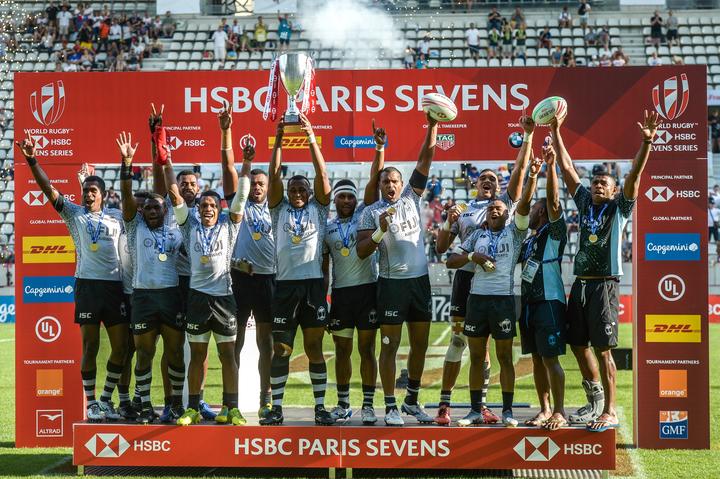 With Fiji leading the Americans 19-7 at half-time in their semi final showdown, captain Paula Dranisinukula said he had a simple message for his team.

"In that huddle I just said to the boys: "If you want to be a history maker don't let this moment go past you". I tell the boys just give your all for another seven minutes and you will be the history maker and make our people back home and your family proud of you".

Fiji won five of the ten tournament legs on the World Series this season, including three of the last four, but the title race went down to the wire with the USA reaching the semi finals or better in every event.

It's Fiji's first World Series title since 2016 and their triumph in Paris also marks the first time Fiji has won World Series tournaments on consecutive weekends, after retaining their London title a week earlier. 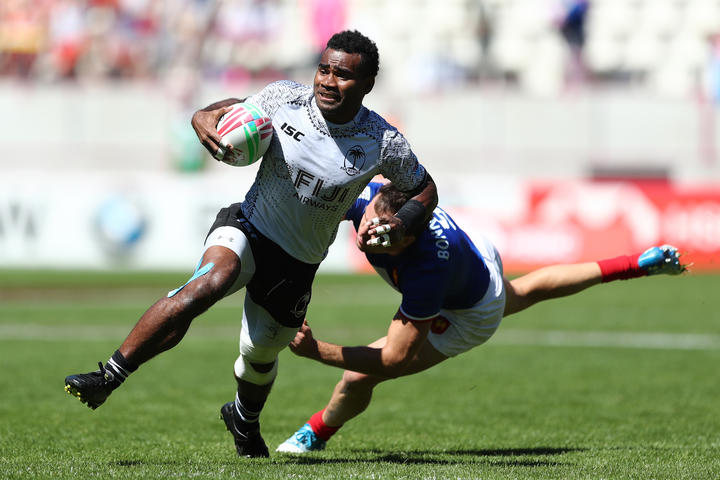 Head coach Gareth Baber said Fiji's first World Series win in Paris also helps to atone for a disappointing end to last season, when they were pipped to the overall title on the final day.

"Last year we came here and were further in front but we didn't have the wherewithal's to finish it off and that was quite painful," he said.

"You get a lot of learnings from that and certainly we've taken them this year and I though that the back-end of the season - carrying on from Hong Kong, Singapore, London last week - and then to round it off as we did today is pretty special.

"It's all credit to everybody back home in Fiji, everybody that supported us and kept patient but most of all to this staff and this quality outfit that we've got playing for us."

Napolioni Bolaca was named player of the final while Vilimoni Botitu was named in the Paris Dream Team and awarded Impact Player of the season.

The Manu 7s were thumped 40-5 by the host nation in the fifth place playoff in Paris after being outclassed by South Africa in the Cup quarter finals but still finished with 107 points from 10 tournaments, compared with 56 the previous season when they finished 10th overall.

Samoa's greater consistency was rewarded with a first Cup final appearance in almost three years in Las Vegas, where they were beaten by the USA, while the men in blue reached the quarter finals or better in six tournaments for the first time since the 2012/12 season.

But after finishing outside the top four Samoa are yet to seal qualification for the 2020 Tokyo Olympics, with their next chance coming at the Oceania Sevens Championship in Suva in November. 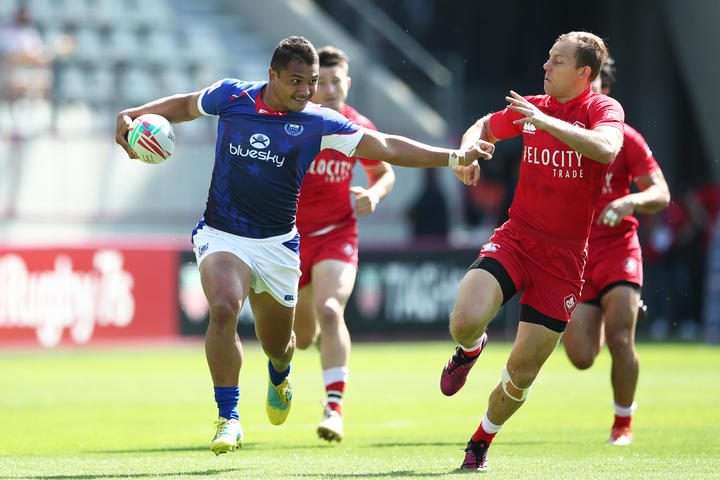