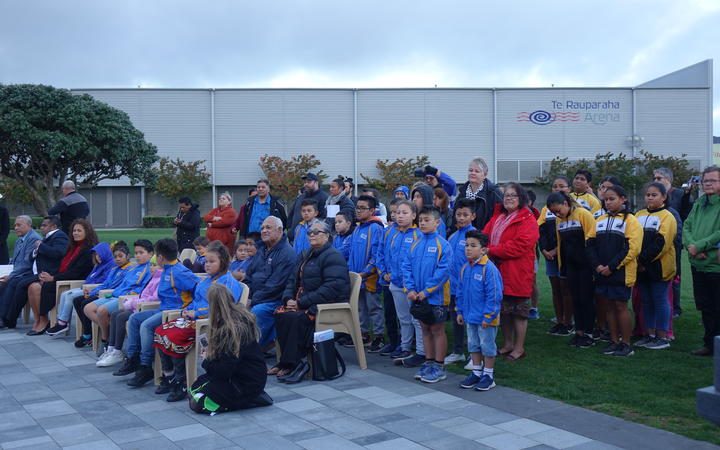 A gaming event, a talk on the art of tatau and dance theatre have woven in Gagana Samoa for this week's celebrations of New Zealand's third most spoken language.

The city of Porirua, with its huge Pacific population, kicked off Samoa Language Week with a flag raising ceremony.

Porirua's mayor Mike Tana said it's appropriate that Samoan is the first of the Pacific languages to be celebrated in Aotearoa every year.

"They are the largest community here in Porirua and it's just fitting they are first. In Porirua, the schools themselves take on the languages or even our migrants, immigrants and weave them into their waiata, into their songs, speeches, prize givings and their performances, it's actually a really beautiful thing to see."

People of Samoan heritage make up the largest of the different Pacific populations in Aotearoa - nearly half of New Zealand's Pasifika people identify as Samoan. 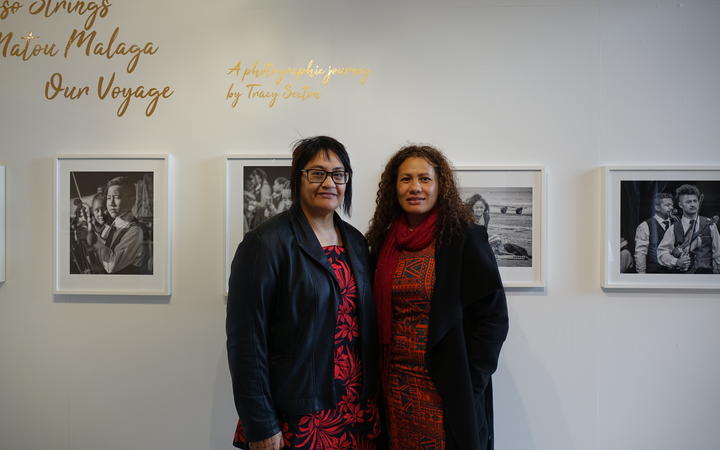 "It's really crucial that we do acknowledge the heritage languages and starting with Samoa, and obviously that's that's my favourite because I am Samoan, so it's quite critical that we acknowledge the people in our city by way of our language, that's our connection back to our tipuna, ancestors, she said." 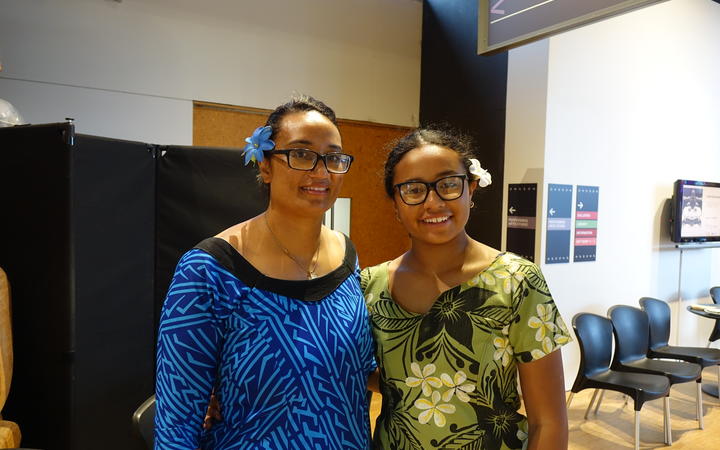 At the last count in 2013 there were about 86-and-a half thousand Samoan speakers in New Zealand.

"Next to English, Samoan is the second most spoken language in Porirua. Most of Porirua are Pasifika islanders, and Porirua City Council has to get behind the community and support the initiatives," according to Vanessa Masoe of the Porirua City Council.

She said the language week celebrations are important for the community.

"So we will be working very closely with the Ministry for Pacific People and all the communities in Porirua for each Pacific language week."

Maria Uluilelata is a first generation Samoan who picked up the language at home and at church.

"And I do know that a lot of second generation, young people are struggling in that particular space and struggling to navigate that space."

But she said now language classes are available, and also online tools.

"My granddaughter, Lenny, goes to Sunday school, we found an APP on the playstore that basically was able to help her recognise colours and say colours in Samoan and both her and I were basically and enjoying that moment together. So there's lots of different tools, you just have to look for them."

Maria Uluilelata said people should just start with a simple phrase or learn how to say hello or good-bye.