Samoa's Ministry of Justice's has recalled a convicted murderer to continue serving his life sentence.

Alatise Le'afa Vitale is already in custody for alleged breaches of his release from jail six years ago. 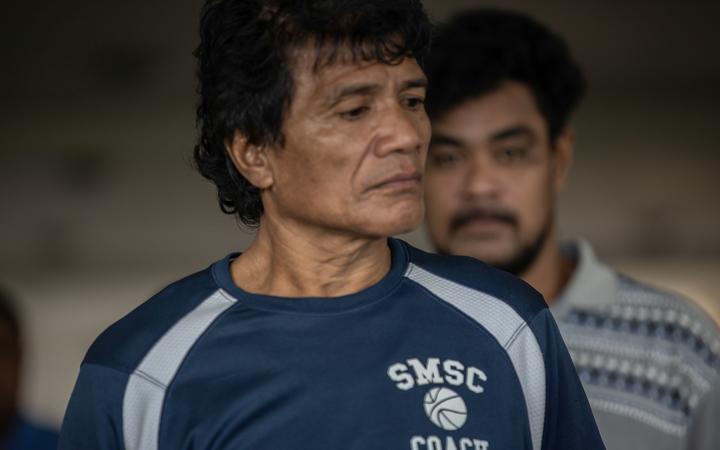 Alatise was convicted alongside his father Leafa Vitale and Toi Aukuso who were both former government ministers almost two decades ago, for the assassination of the Minister of Works, Luagalau Leva'ula Kamu.

This week Alatise appeared in court for a bail application hearing but the probation service served Alatise with a report recalling him to jail and suspending his parole conditions.

The bail hearing was set aside while the defence lawyer prepares a response to the probation recall.

The matter will be called again on June 11.