Judicial authorities in New Caledonia have again rejected a bid for home detention by the territory's top surgeon who is awaiting trial for murder.

Olivier Peres, who was in charge of the orthopaedic department at Noumea's public hospital, has been in prison since September after fatally shooting his neighbour on a golf course.

According to Les Nouvelles Caledoniennes, the accused wants to prepare for his trial at home, likening the conditions in the prison to those of a death camp or concentration camp. 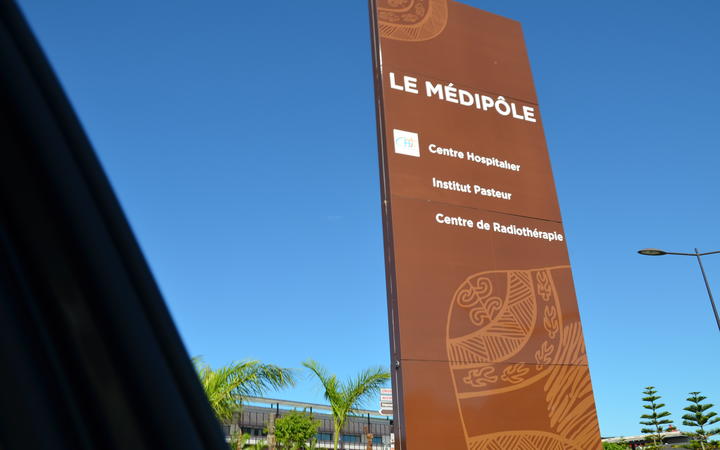 Earlier this year his defence lawyer said Dr Peres' life has been threatened by fellow inmates and he should therefore be allowed to be free while wearing an electronic bracelet.

The request has again been turned down as Dr Peres is considered a flight risk.

Days before the killing on the golf course, Dr Peres and his wife had contacted the police expressing fear about undue pressure from their neighbour Eric Martinez.