A Fiji court has sentenced the son of a former prime minister to 15 months in jail over Facebook comments deemed scandalous towards Fiji's judiciary. 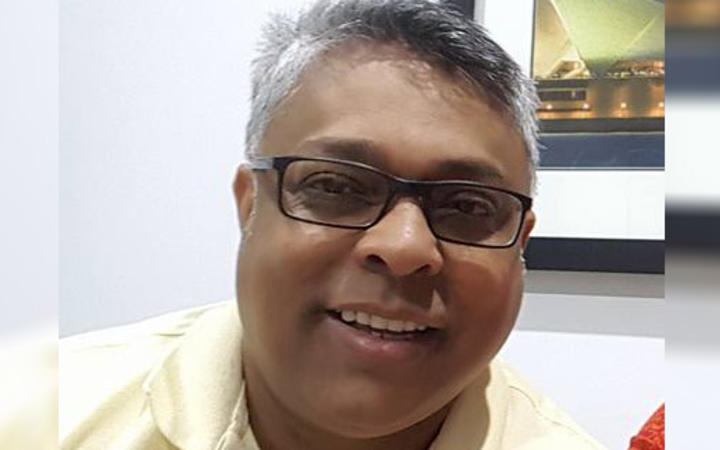 The court heard that last September Rajendra Chaudhry posted a range of scandalous, defamatory and derogatory comments against the judiciary.

He said he'd shown no remorse for his action and that his comments were unwarranted and scandalous.

He said technology is developing rapidly and people should avoid posting unwarranted content.

Rajendra Chaudhry is disputing the court's jurisdiction over a New Zealand resident.

Rajendra Chaudhry told RNZ Pacific he believed the issue of jurisdiction had to be settled first.

"I was served with these proceedings just before the Fijian elections late last year and I challenged the issue of jurisdiction and I have never responded or haven't been given an opportunity to respond to the actual allegations against me but I believe the Fijian courts have no jurisdiction over a New Zealand resident," Rajendra Chaudhry said.