The Cook Islands government is reviewing the role and resourcing of its increasingly busy consulate in Auckland. 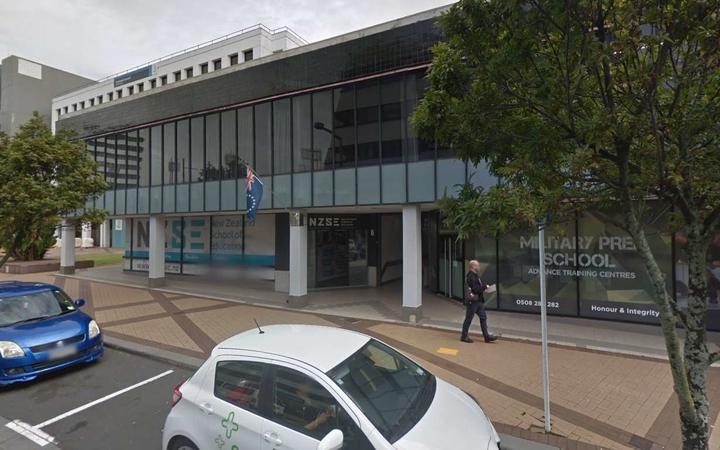 The Cook Islands News reports a multi-agency working group chaired by the Office of the Prime Minister is expected to report back before the end of June.

The prime minister, Henry Puna, says support for patients referred to New Zealand for medical treatment are among the issues the group is likely to be looking into.

The consulate in Manukau has evolved from acting mostly as a purchasing agent for the government in the 1980s, to promoting tourism and providing support for patients in the 1990s.

More recently it has focused on strengthening relations with Cook Islanders living in Auckland.