One hundred canoes by Christmas.

That's the aim of one of the Pacific's most ambitious traditional boat building projects. 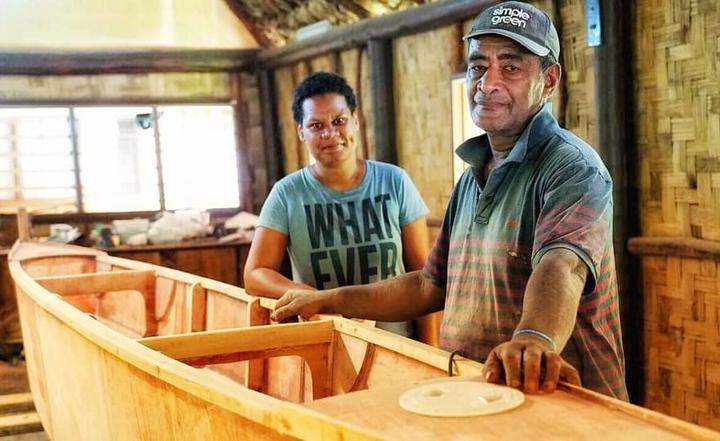 Volunteers from around the country are busy at the trust's workshop near Suva building the craft, according to Trust Vice President Dwain Qalovaki.

Led by a traditional boat builder and furniture maker, the team has already built 22 canoes using low tech tools and materials easily accessible across the Pacific. 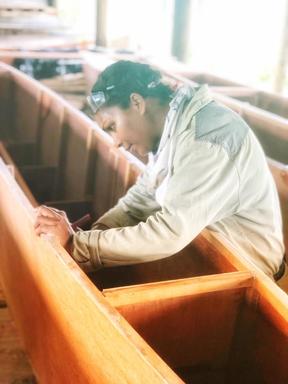 Joyce from Wainibuka is employed on the Uto ni Yalo project Photo: Supplied

"One of the features of the project is the fact we have living quarters above the workshop so we can host volunteers from all 14 provinces of Fiji so they can learn how to build and learn how to sail them," Mr Qalovaki said.

The plan is to give the canoes to people in remote villages who presently travel between islands and go out fishing on boats powered by expensive diesel.

"These vessels allow them to go out a lot further and fish beyond the (marine protected) areas and allow the marine managed areas to replenish their reefs and the spill over effect is that of course you get much bigger fish."

Also, offering rides on the traditional canoes would be a great ecotourism product and allow the benefits of tourism to trickle down to the grassroots, according to Mr Qalovaki.

"Taking out tourists to areas that are considered jewels because of their rare and remote location ... this is looking into the mid and the long-term resilience of our rural communities," he said. 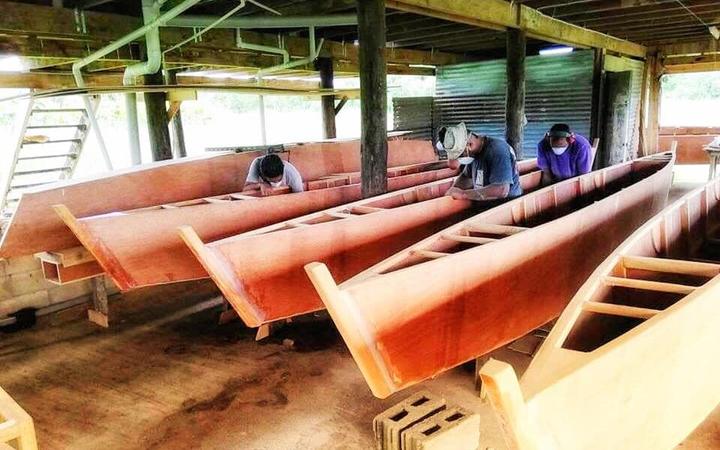 At the construction site finishing off the first five canoes, built by volunteers with the Uto ni Yalo Trust Photo: Supplied

Used plastic bottles are being incorporated into the construction to help buoy the boats.

"Just like all the materials and all the power tools that are needed, plastic bottles are in ample supply across the region, if not on beaches, in rubbish bins," Mr Qalovaki said.

The project addresses a wider challenge too, he said.

"One of the biggest challenges now is to find a meaningful fit for these vessels in our country that's not just tokenistic and "feel-good" ... but something that can address the decarbonisation of our national economies across the Pacific islands." 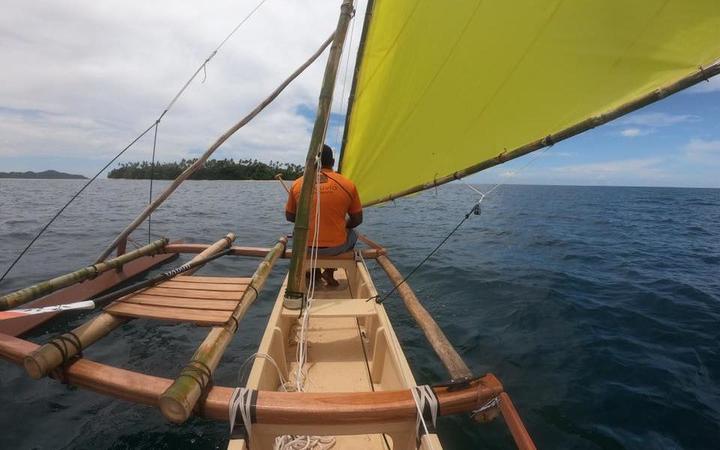 A maiden voyage for one of the canoes, built by the Uto ni Yalo Trust Photo: Supplied