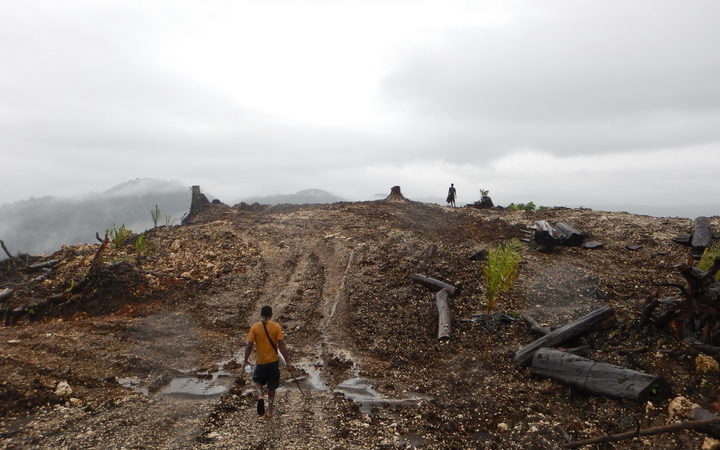 Large swathes of land are already alleged to be illegally under the control of foreign loggers and miners.

A recent land summit has been dubbed a further land grab by the NGOs Jubilee Australia and the Oakland Institute.

"This type of erosion of customary land over the last decades has really been part of a larger agenda to open PNG up to extractive industries like oil and gas and also logging and big agri-business," Mr Fletcher said.

"That hasn't been the sort of business that has helped the people of PNG, so it looks like more of the same to us."

The government claimed the summit was not about taking customary land but improving its use to aid economic progress, Mr Fletcher said.