The leader of New Caledonia's Pacific Awakening party says there is a need to build a society that reflects its population beyond the division into pro- and anti-independence sides.

Milakulo Tukumuli made the comment after his newly formed party last week backed the pro-independence candidate Roch Wamytan to be elected as the new Congress president.

Mr Wamytan's election came as a surprise because the anti-independence camp expected the new party, which emanates from the Wallisian and Futunian immigrant commmunity, to side with the pro-French parties. 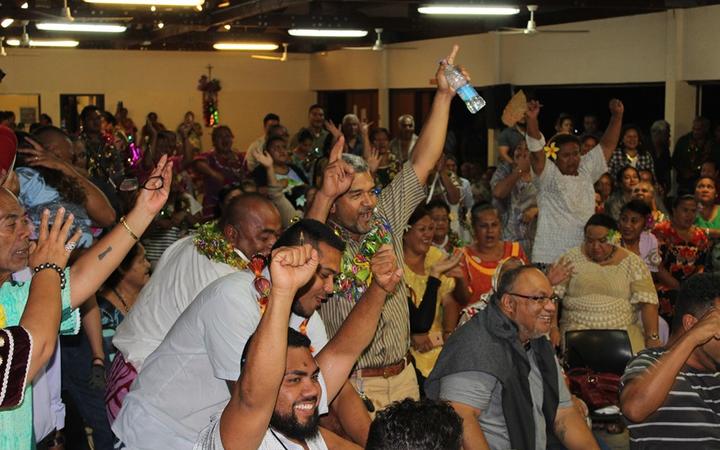 The Kanak politician noted that there was now a Pacific Islander majority which he said he hoped would confirm itself when a new government was elected by the Congress next month.

Caledonia Together's Philippe Michel, who earlier in the week had been tipped to take over as Congress president amid a powersharing deal, blamed the fellow anti-independence Future with Confidence side for the setback.

He said after its success in the election in the southern province, Future with Confidence had refused to share any top positions needed to maintain stability.

He said it was a political error on its part with the obvious consequence.