It's crunch time in the Men's World Sevens Series, which resumes in London this weekend, with Fiji looking to chase down the pace-setting United States in the final two legs. 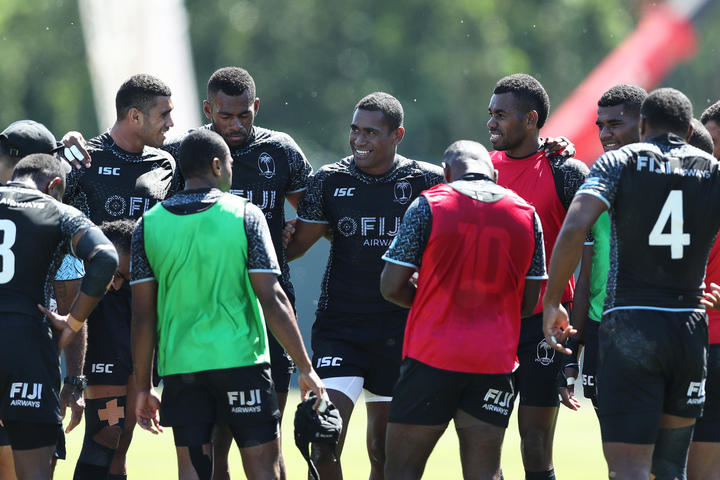 Fiji are all smiles during training in London. Photo: Mike Lee - KLC fotos for World Rugby

Fiji have won three tournament legs so far this season, one better than New Zealand and reigning champions South Africa, but trail the Americans by three points in the overall standings, who have only won one event but reached the semi finals or better in all eight legs to date.

The Fijians rediscovered some of their best form in Asia last month, defending their Hong Kong title and finishing runners up in Singapore, to close the gap on the series leaders from 14 points to 3. 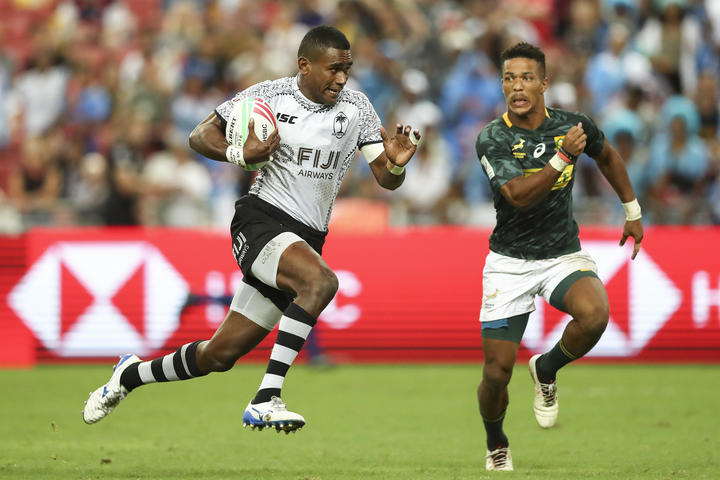 Waisea Nacuqu is back in the team after recovering from a collar-bone fracture sustained in Las Vegas in March and head coach Gareth Baber said their mentality will not change, with every game effectively a must win.

"We know there's a lot of expectation around this tournament, but pressure is just a perception, it's not real, and it's up to us to keep our minds on what we have to do to play our way and execute what we want to do as a team on the park," he said.

"Kenya, France, Samoa - it doesn't get tougher really and...it seems like we're in a pool of death every time. The reality is that the level of competition in the HSBC Series now is at that stage that whatever pool you're in you're pretty much guaranteed to be playing three finals and I am always aware that every team that plays against Fiji it's their cup final." 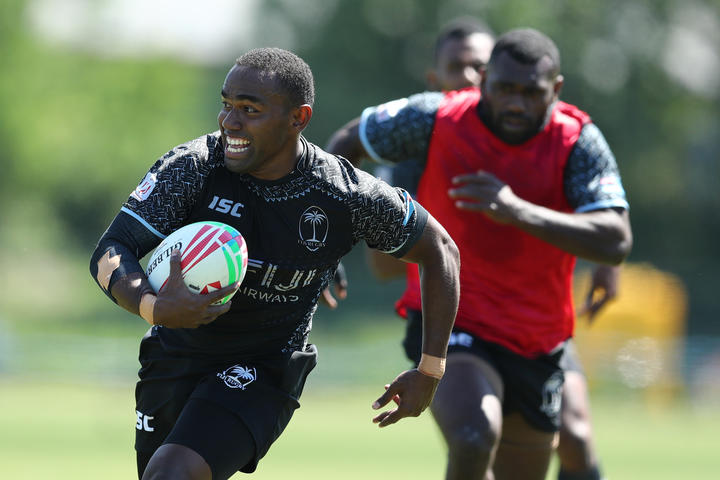 Fiji's Waisea Nacuqu is back after recovering from a collar-bone fracture. Photo: Mike Lee - KLC fotos for World Rugby

A quarter final berth in London will also be enough for Fiji to guarantee a top four finish for the season and qualification for the Tokyo 2020 Olympics.

Meanwhile Samoa's hopes of automatic Olympic qualification are effectively over but the Manu 7s are looking to extend their run of four consecutive appearances in the knockout rounds. 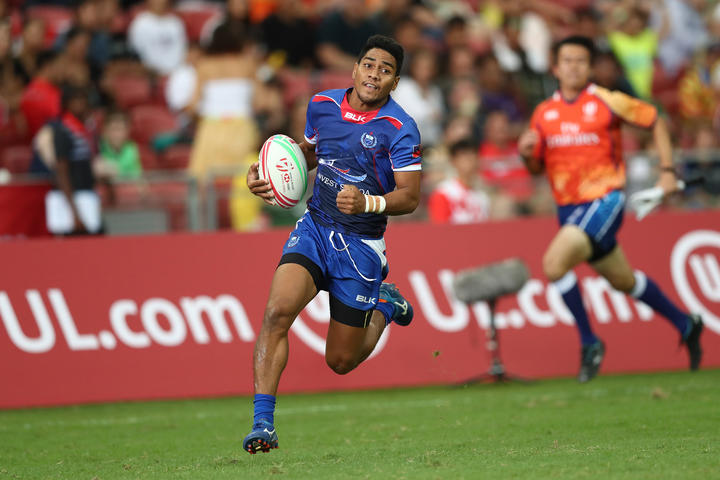 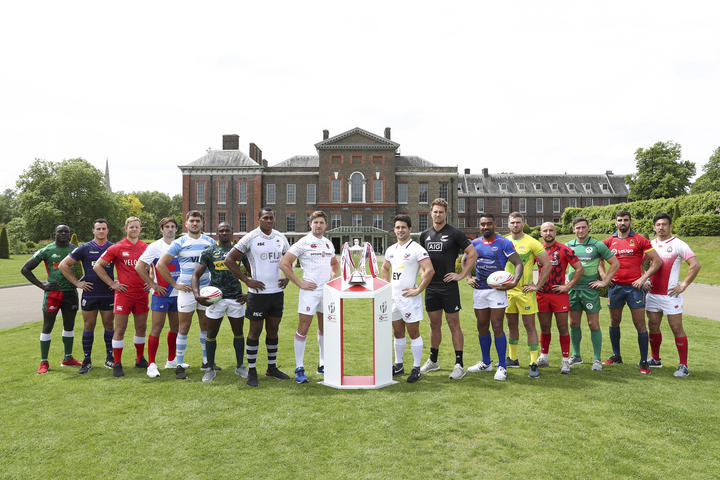