New Zealand scientists are hoping tags on 10 longfin eels will help them pinpoint where in the Pacific Ocean they go to spawn. 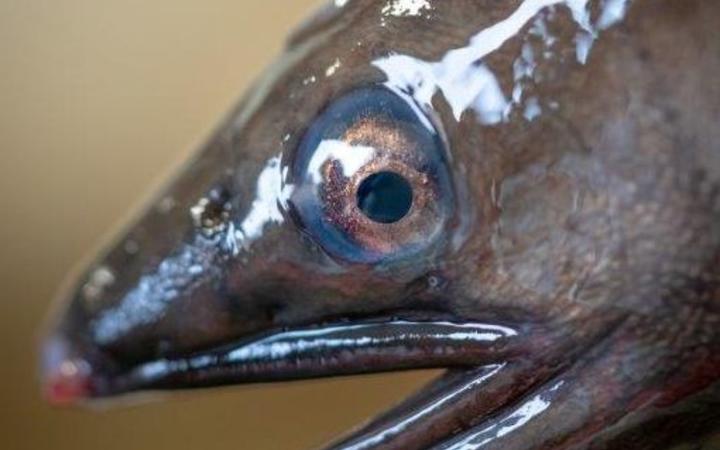 NIWA freshwater ecologist, Paul Franklin, said it was a mystery where exactly the female eels swim to, to begin their life cycle.

Dr Franklin said electronic tags were being fitted to the eels in Te Kauwhata near their home in New Zealand's Waikato river and the tags are programmed to release at certain time intervals.

The longfin eels are endemic to New Zealand and can grow up to two metres long and weigh up to 25kg with a lifespan of around 60 years.

Scientists expect it will take the female eels several months to reach their predicted location, then once they arrive, they spawn and then die, leaving their larvae to be transported back to New Zealand on ocean currents. 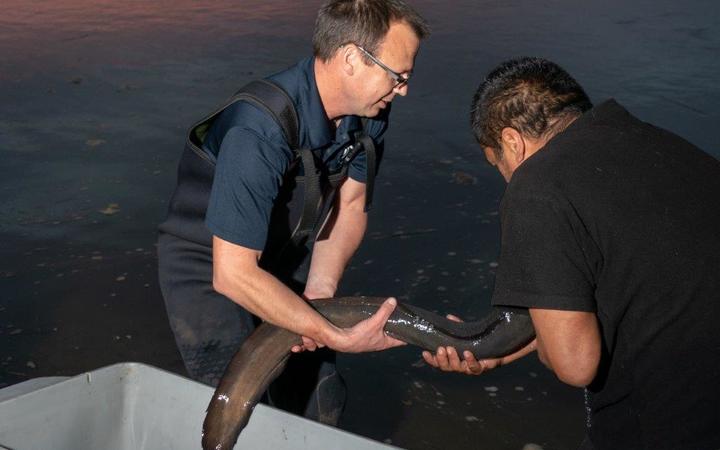