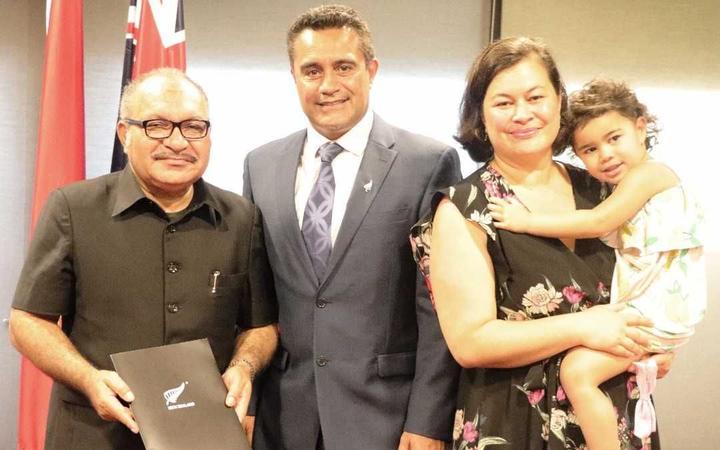 On receiving the new high commissioner, Peter O'Neill said the two countries have a very proactive relationship that is built on many years of co-operation and a shared Pacific outlook.

Mr O'Neill also thanked New Zealand for support in the lead-up to and during the hosting of APEC in 2018.

He also made mention of New Zealand's partnering in the peace process on Bougainville including the talks held at Burnham and Lincoln University which led to the Bougainville Peace Agreement.