The French Polynesian leadership has flown to the United States to take possession of the third Boeing 787 of Air Tahiti Nui. 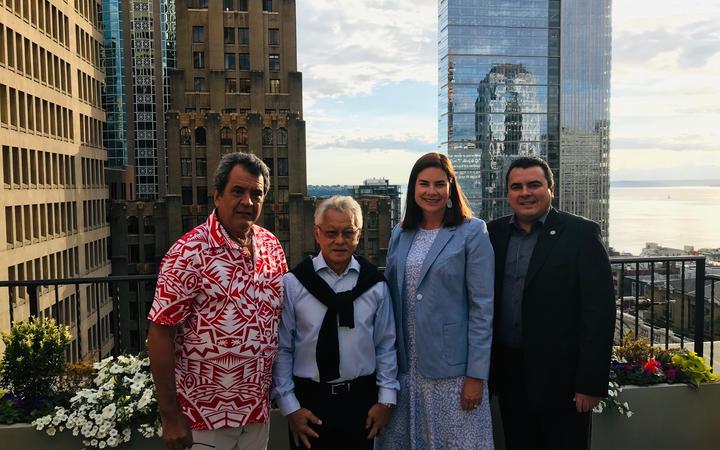 The delegation includes the president Edouard Fritch, the vice-president Teva Rohfritsch and the president of the territorial assembly Gaston Tong Sang.

The three politicians and the managers have also met Boeing's vice president Christy Reese in Seattle.

In October, the three politicians went to South Carolina to receive the first of Air Tahiti Nui's Boeing 787 planes.

The carrier is in the process of replacing its Airbus 340 aircraft which have been used since the airline's creation.