The Samoan Cabinet has taken an about turn on giving a financial bailout for tourist businesses struggling to meet bank loan repayments.

Talamua Online said this was confirmed by Minister of Tourism, Sala Fata Pinati, who had sought the assistance for the tourism sector.

"The Government changed its decision and now giving the hotels 18 months, so by December 2020, their loans should be paid off in full," said Sala. 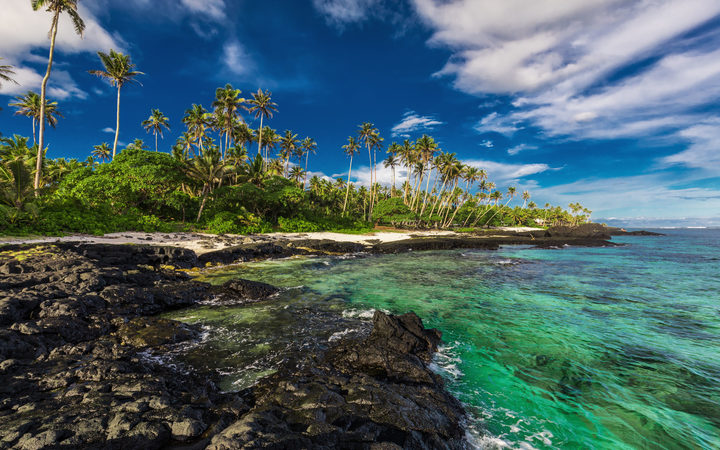 He said these hotels took out big loans from DBS but failed to live up to the agreement made with the bank.

Salā said Cabinet had earlier endorsed repossessing these hotels and intend to seize more and auction out their properties to help pay off their loans.

"DBS already put two hotels up for sale and the auctioning of other hotel properties is to be executed on the 23rd and 24th May, 2019," said Salā.

The two hotels up for sale since last week are Moanalisa at Vaitele and the Orator at Tanumapua.

The minister did not name the other businesses and he wasnt sure of the details as the Development Bank of Samoa was still analysing the situation.

Last week, owners of some of these hotels sought the Minister's help, and he in turn took the matter up with the Prime Minister and Cabinet.

Salā said it was not easy for Cabinet to go back on its decision "but this Government is for the people of Samoa and people come first."