Staff and students at the University of the South Pacific gathered today to demand greater transparency from the university's administration. 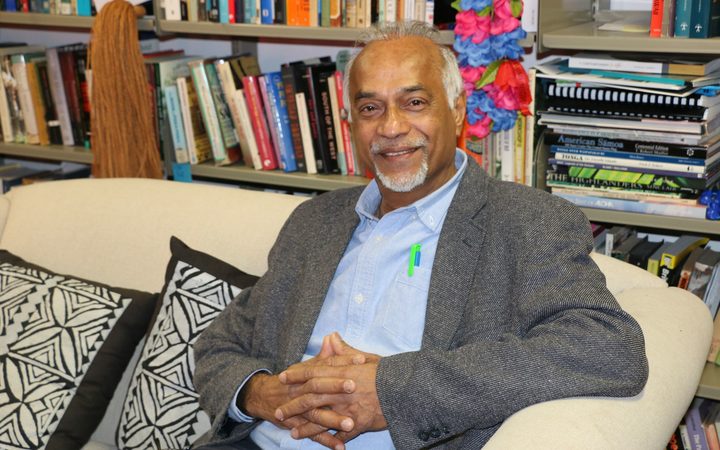 It follows the leak of documents alleging mismanagement at the university, raising questions about staff appointments and the deferment of payments.

The allegations are being investigated by Fiji anti-corruption authorities.

Earlier this week, the chair of the university's council said he would be calling for a probe into how the documents were leaked.

But a senior academic, Professor Vijay Naidu, said that was the wrong focus.

"The staff who gathered actually find that unacceptable and they're interpreting the leak as whistleblowing," he said.

"What they say is that the emphasis should be on investigating these charges rather than who leaked the document."

However, staff are heartened by how the university's new vice chancellor has been investigating the allegations, Professor Naidu said.