The Vanuatu Teachers Union (VTU) will call a strike if parliament does not approve payment of about $US9 million to settle a dispute over pay scale anomalies and outstanding benefits, the union's president says. 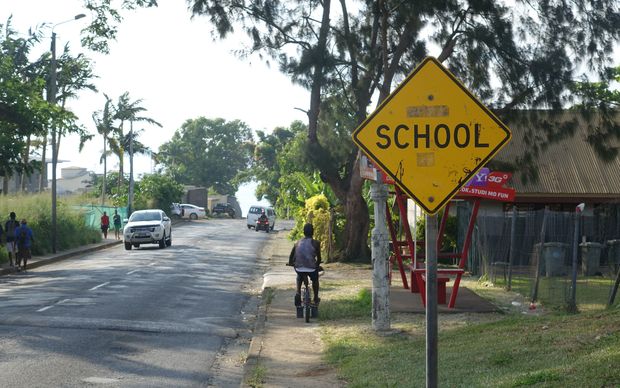 The union is waiting for parliament to sit in June to approve the payments and is confident MPs will accede to the proposal, Mr Abiut said.

"That's the question of waiting for their approval but the government is responding. They're giving us quite a few figures of settling the issues so they're answering what the VTU is asking," he said.

But less inclined to wait is the North East Efate Branch of the union, one of 40 in the country, which is demanding a strike.

But such a demand could derail the settlement, Mr Abiut said.

"What the union branch has come up with in the media it is not going along with the structural process of the Vanuatu Teachers Union. They are pressuring VTU in the media," he said.

"What they have done is they haven't consulted with the Teachers Union Office to voice teachers going on strike.

"My advice to all their members is not to take risk in their hands. Only the union will announce the process of industrial action."

If the settlement is not approved by parliament next month, however, Mr Abiut said he would be forced to instigate industrial action.

"Absolutely, if nothing done that is the way forward, for VTU to call a strike."