Viran Molisa Trief is expected to become the first Ni-Vanuatu woman to be appointed to the Supreme Court of Vanuatu. 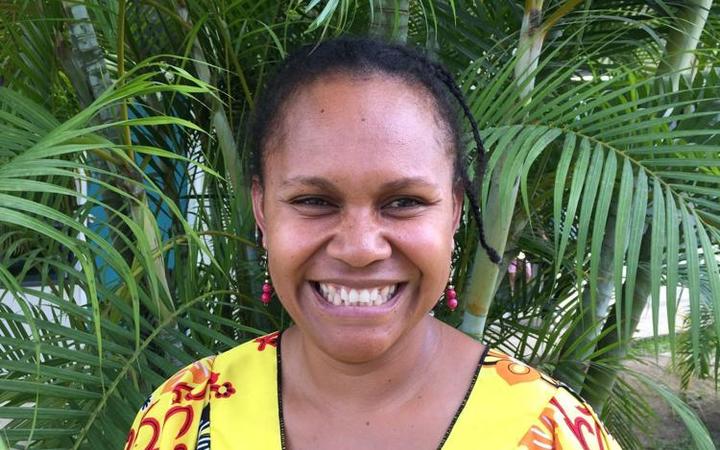 The Daily Post reported the Judicial Service Commission has recommended Mrs Trief to be appointed as a Supreme Court Judge.

She was among 10 local and international applicants contesting the position.

Mrs Trief was Solicitor General for seven years and is also the Program Co-ordinator for a joint Vanuatu and Australian policing and justice programme.

She also served as the Secretary of the Law Council.

Mrs Trief's appointment is expected to be made official shortly with her duties scheduled to start as a judge by the end of July.