A Chinese-flagged fishing boat has been intercepted off Tahiti after it allegedly flushed out its tanks. 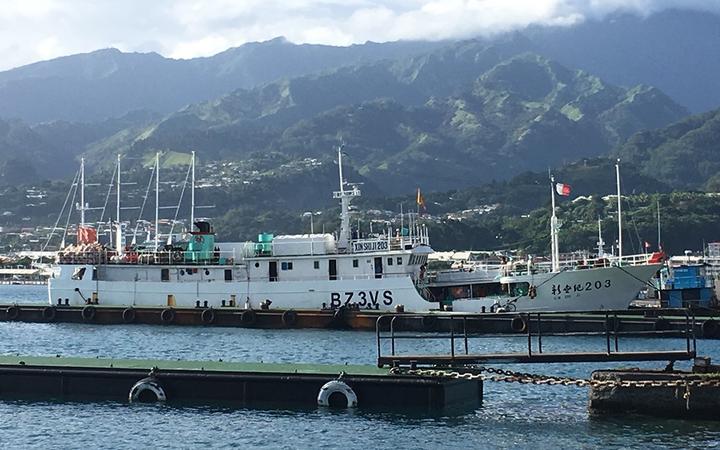 The pollution was spotted by commercial aircraft and reported to the authorities.

According to the port registry, the Xin Shi Ji 203 had left the port of Papeete only hours before the incident.

It was brought to the port, with an investigation now being underway.

The public broadcaster La Premiere said the slick was drifting towards Moorea, but another broadcaster Tahiti Nui TV said it had largely dissolved and the smell had gone.

It said the discharge appears to have been made of leaves and algae.

There has been repeated comment on social media about the presence of Chinese fishing boats in the area but the Chinese consul has said the fleet complies with international rules.