New South Wales golfers Steven Jeffress and Jordan Mullaney are one shot clear of the field at the halfway stage of the Papua New Guinea Open. 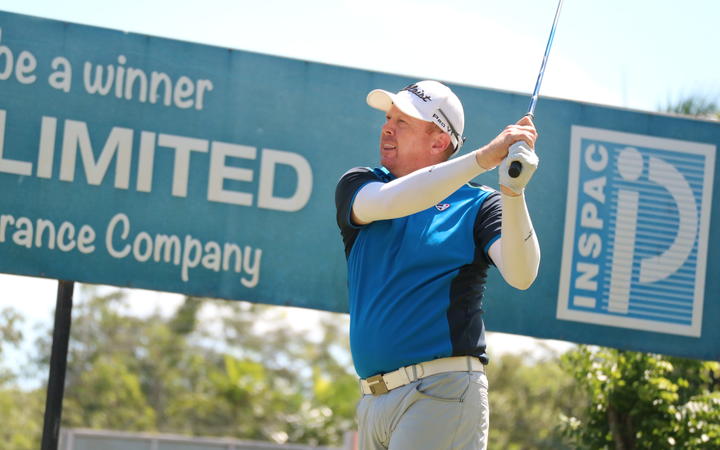 Jeffress fired a second round 7 under par 65 on Friday to surge into a share of the lead alongside Mullaney, who carded a six under 66 earlier in the day.

"I just played solid all day," said Jeffress. "There were no amazing shots, I just played well; except for the 17th hole."

"For the rest of the round I hit the ball nicely off the tee, the iron's good, I putted nice, I did everything well.

"I hit a great shot into 12 and made a birdie there. I hit an 8-iron into about 5-foot just behind it so that was good to keep the momentum going."

Jordan Mullaney mixed eight birdies with two bogeys during his second round as he improved from a share of second place after day one.

"My round today was similar to yesterday," said Mullaney. "I got off to a hot start again. I have been putting really well on both days and just kept it together which was good.

"It's the first time for me being right up the top so it's great." 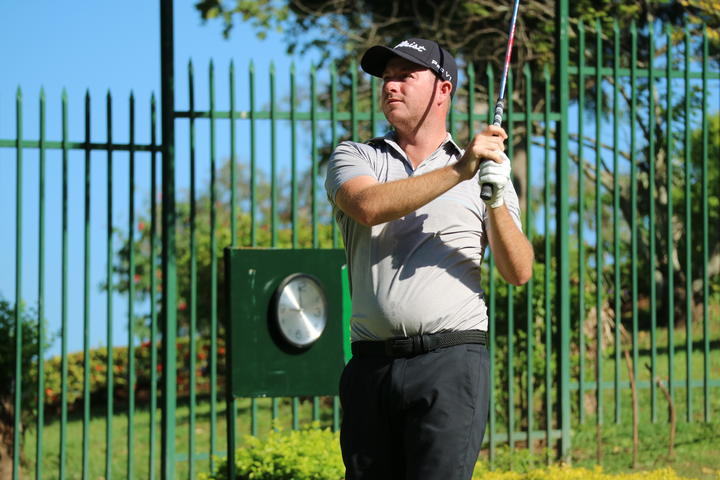 Another New South Welshman, Andrew Campbell, is one shot back in third place on 10 under, while first round leader Daniel Fox is tied for fourth after carding a 2 under 70.

PNG amateur Gideo Tikili is the best placed Pacific golfer in a tie for 35th place, after a second straight round of 1 under par, while compatriot Brian Taikiri and Fiji pro Sam Lee one shot further back.

Another PNG amateur Cassie Koma also survived the cut after a second round 4 under 68 to be even par for the tournament.