A Samoan village council has introduced a fine of 1,000 tala on women who beat up their husbands. 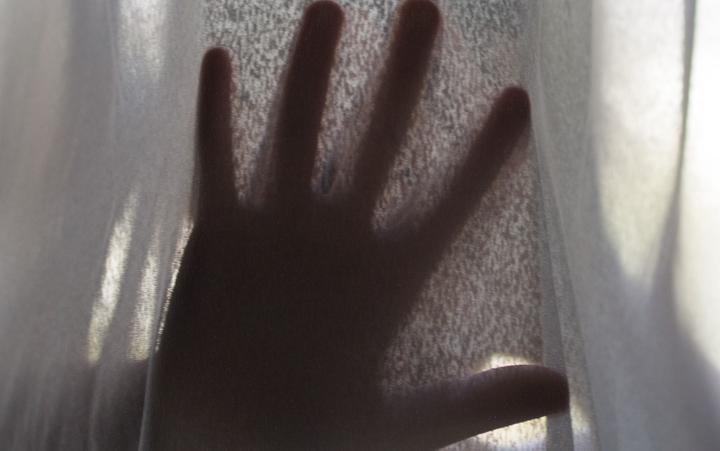 The Gagaifolevao village council made the decision at a recent meeting, claiming wives are equally guilty of physical abuse.

The government women's representative for the village, on the south western coast of Upolu island, told Newsline Samoa the council found an alarming increase in husband bashing.

Moli Kolio Su'a said the council concluded, that while violence against wives can be more visible, they had failed to see the abuse where the wife was the aggressor.

The village already has a similar fine for wife beaters but Moli Kolio Su'a said the council had become aware of serious cases involving women attacking men and that this reflected poorly on the matai's authority.