Pacific islands are being urged to invest more in teachers to overcome what the World Bank is describing as a crisis in education among developing countries. 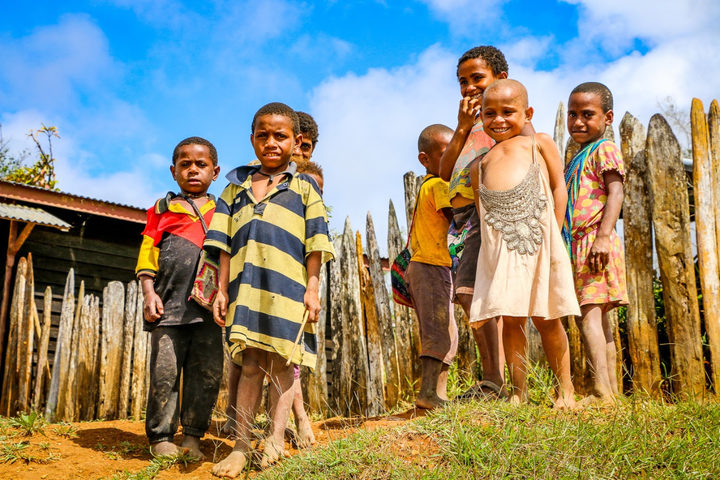 The bank has told finance ministers from around the region that investing in human capital is as important as other areas of investment for a country to grow.

Its Human Capital Index shows that lack of investment in health and education in Papua New Guinea, for example, is costing the country about 60 percent of its income in the long run.

In Tonga, the index shows a 50 percent future loss and in Solomon Islands that figure is 56 percent.

In other words, a child born in Solomon Islands today will be 44 percent as productive when she grows up as she could have been if she'd had complete education and full health.

The bank's Senior Director for Global Education Jaime Saavedra describes a particularly "bleak" picture in the Pacific around the quality of education children are receiving.

"Students in the Pacific islands are basically at the same level as students in low income areas of sub-Saharan Africa and way below Latin America, well below Europe and Central Asia, below the MIddle East and North Africa," he said.

"We're saying there is a crisis. Roughly, in the developing world, 50 percent of students who are in school are not obtaining the minimum level of competencies in math and in reading." 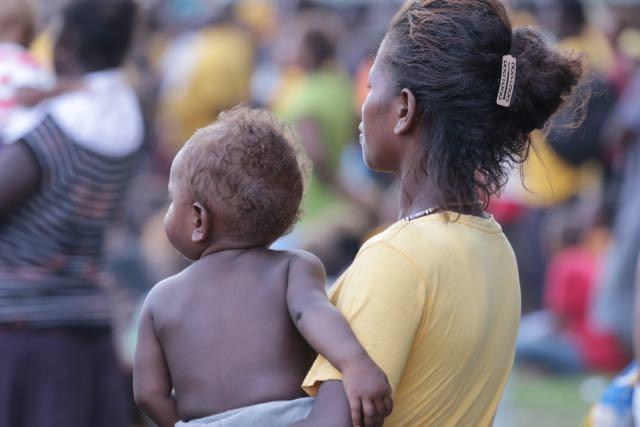 In PNG, World Bank calculations show an average child will complete eight years of school but only gain the equivalent of around five years' worth of learning by global standards.

Therefore it was important to ensure that resources being put into education are translating into real learning, Mr Saavedra said.

Investing in teachers was fundamental to lifting the quality of education in the region, he added.

"Insisting on reforming the teachers' careers in all countries in such a way that teachers are selected in the right way, that teachers (are) selected on a meritocratic basis and they have to receive the right support, motivation and reward in order to be able to do their job well," he said.

"It's more systemic reforms around teaching that we are working on."

"It's very important we're having this discussion with the ministers of finance," he said.

The ministers at the Human Capital in the Pacific Summit in Fiji had been very interested and engaged in the area, Mr Saavedra said. 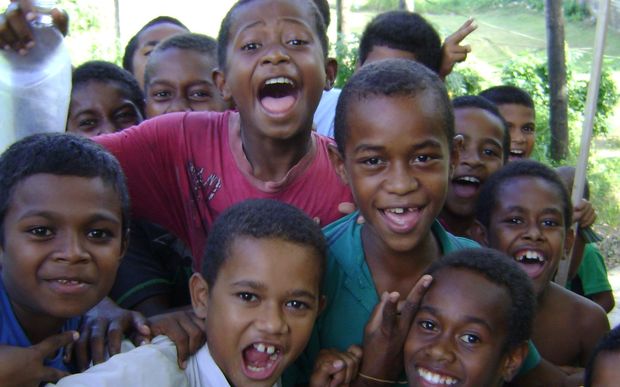 Children at a squatter settlement in Fiji Photo: RNZI/Sally Round