Ten people in New Caledonia have been given jail sentences for their role in a cannabis trafficking network shut down in 2016. 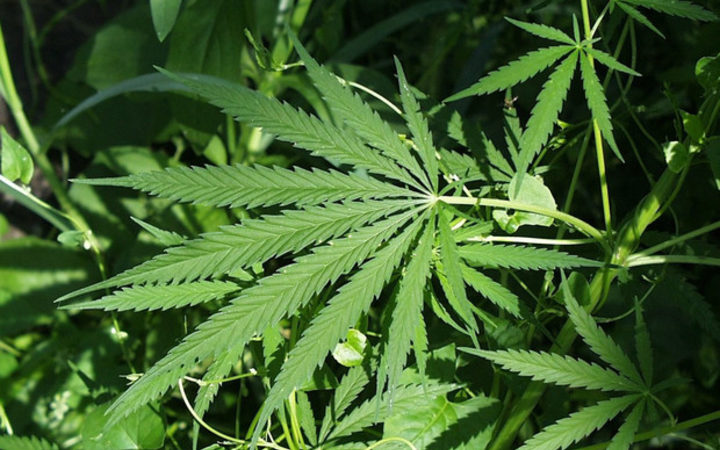 The public broadcaster said the mastermind ran the operation from prison, using his 20-year-old son to collect the drugs up north for distribution in Noumea.

Six of the ten accused were present in court which handed down jail sentences of between three to 15 months.

Two of them were given suspended prison sentences.

The network was busted after phone conversation from prison were monitored.