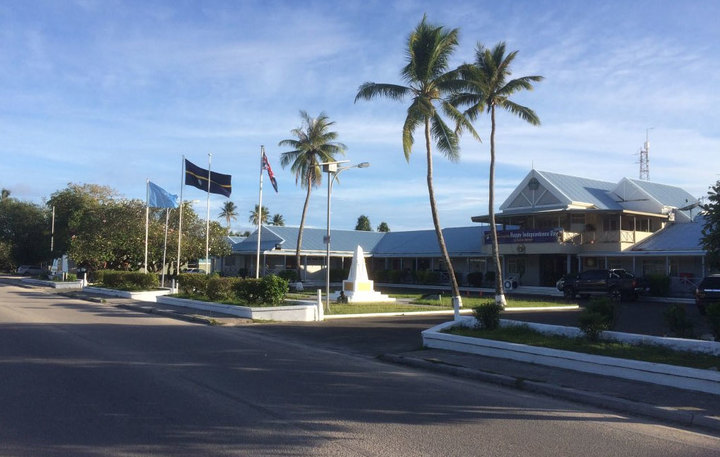 An opposition MP on Nauru who was jailed last week has been released after the Court of Appeal granted him leave to appeal.

Jaden Dogireiy was jailed for 13 months after he was convicted of assault.

Such a length automatically disqualifies a member from sitting in parliament, which would have reduced Nauru's opposition to just four MPs.

But Mr Dogireiy was on Friday granted leave to appeal his conviction, and his sentence was stayed until then.