Fullback Joe Joshua was already on a warning after he was stood down earlier this season for skipping training sessions, while head coach Michael Marum said winger Joe Frank turned up to practice this week under the influence. 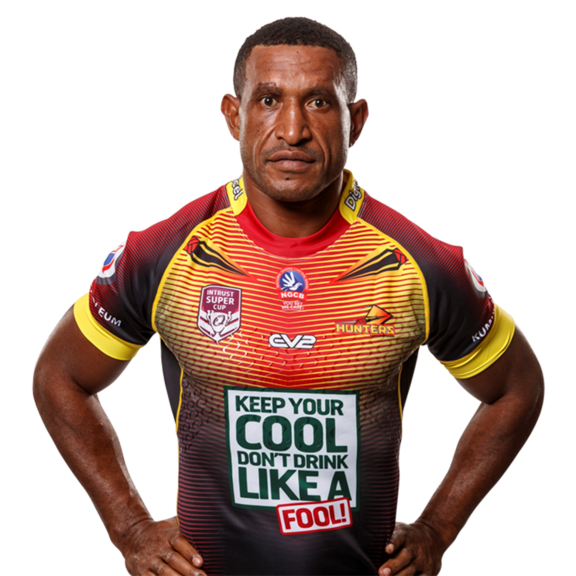 "[He] turned up with an alcohol reading on the breathalyser so when we were required to do recovery and train he was out there drinking and he turned up drunk so that was just not good enough and it was just his first year and he only played three games," Marum said.

"For young boys to come in that's not a message we want to encourage them to be thinking...they've got rules they need to follow and that sort of thing so discipline is always going to be our main focus."

Five Hunters players have been stood down during the first two months of the season and Marum said the coaching staff have "had enough" with the constant lack of discipline in the squad.

William Mone and Jack Oii have also been released by the Hunters indefinitely and will have to perform at Digicel Cup level if they want to rejoin the team.

Oii has been injured while Mone started the season in the halves but has struggled in both the Intrust Super Cup and Digicel Cup competitions so far this season.

The Hunters were thumped 56-4 away to the Burleigh Bears last week and have only managed one win in eight games this season.

Marum believes they are capable of beating the Townsville Blackhawks on Sunday but only if they can replicate their form from the training paddock when it matters most.

"We always train well but just need to get out there and execute during game-day. They'll be expecting a tough one again against Blackhawks, they had a good win last week against (Central Queensland) Capras - 40 points they put on - so we can't switch off there," he said.

"We need to make sure we play well from the start to the end."

The Intrust Super Cup takes a break next weekend and Michael Marum says the Hunters squad will have time off to go and visit their families. 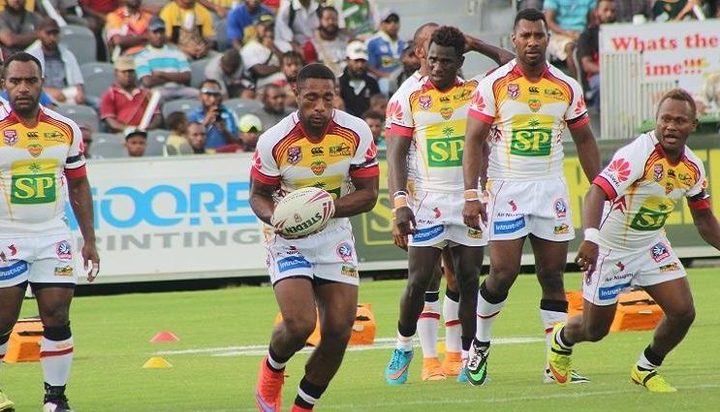 The Hunters and Blackhawks have started a strong rivalry Photo: PNG Loop