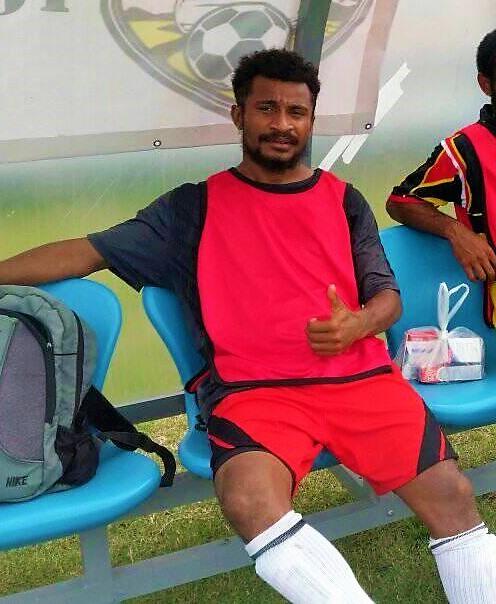 Gewa lost his life on Sunday after spending five weeks at the Angau General Hospital from an injury sustained on the field during a National Soccer League match in Lae.

The Papua New Guinea Football Association President John Kapi Natto, said the country's football community felt great anguish at the loss of someone so young who had his life set out before him.

"We have lost an upcoming player and a true son of Papua New Guinea. One who had football in his heart. Football was his life," he said.

"This is a tragic event - a young man playing for the Laiwaden FC, dreaming of football glory, to be cut down in the richness of youth leaves us all with sore hearts, tears and prayers for Mikes' family, friends, team-mates, coaches and Laiwaden FC officials.

"Mikes had been playing for Madang Soccer Association, Madang FC and now Laiwaden FC with distinction, he was a prospect that undoubtedly would have had a bright future in the game.

"No words can fully express our grief and dismay at seeing this happen, we can only pass on all our thoughts and prayers to the immediate family and friends of Mikes Gewa and hope they will get some strength from the out pouring of love and support from everyone," Kapi Natto said.

Mikes Gewa is survived by his partner and new-born baby.