Tuvaluans in New Zealand say they hope last weekend's celebration of their art and culture in Auckland will help others learn about who they are.

Hundreds of people attended the first Tuvalu Arts Festival in New Zealand hosted by Niutao islanders, one of eight islands in Tuvalu. 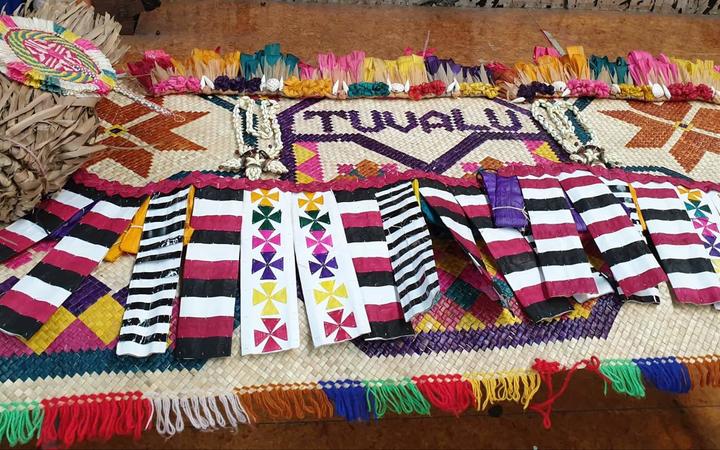 A Tuvualan mat and other cultural items that were on display at the Arts and Culture Festival in Auckland. Photo: Marama T-Pole

Niutao islander Kelesoma Saloa said the aim was to bring everyone together to share and be proud of who they are.

He said it also gave them an opportunity to teach non-Tuvaluans about the Pacific nation.

"Tuvalu is facing climate change, sea-level rise - our problems back home. So we're showcasing our arts and our crafts and the language. We managed to secure some funds (from Creative New Zealand) to exhibit our arts and crafts so people can know about Tuvalu," said Kelesoma Saloa.

On her Facebook page, she thanked the organisers for their "awesome work" in putting the event together.

The exhibition was followed by a traditional feast and dancing.

Tuvalu will also be hosting the Pacific Forum Summit in August. 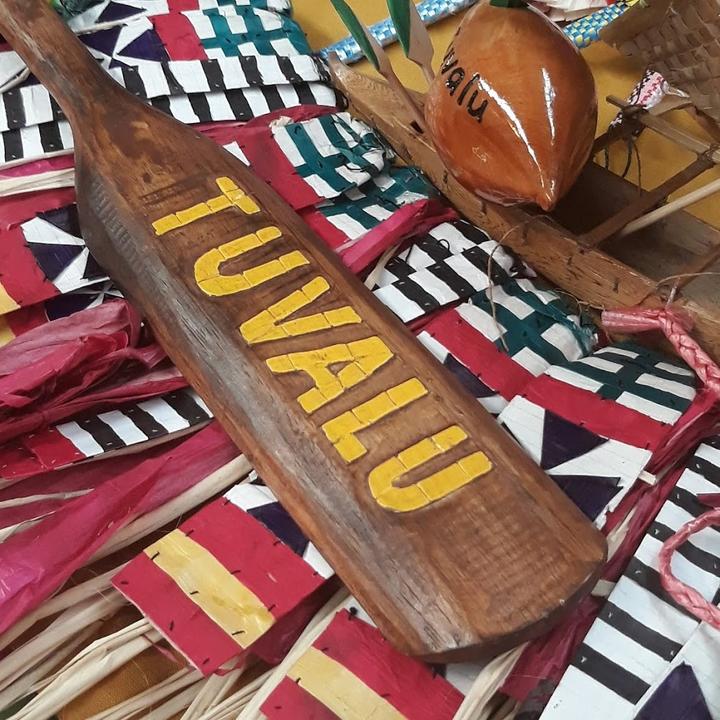 Tuvaluans showcase their arts and crafts at the festival. Photo: Marama T-Pole