The police in Samoa have closed a road on Savaii after reportedly finding explosives.

In a notice, the police say a grenade threat was discovered.

They sealed the road from the only intersection with traffic lights to Salelologa wharf for public safety reasons.

Police have not commented on speculations being made on social media as to the origin of the explosives. 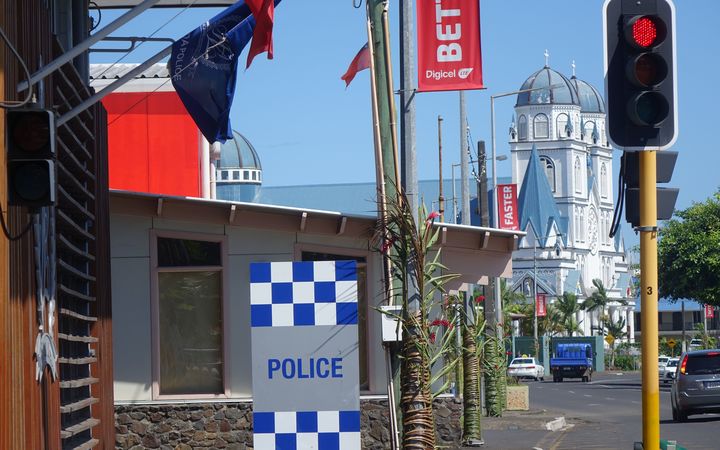