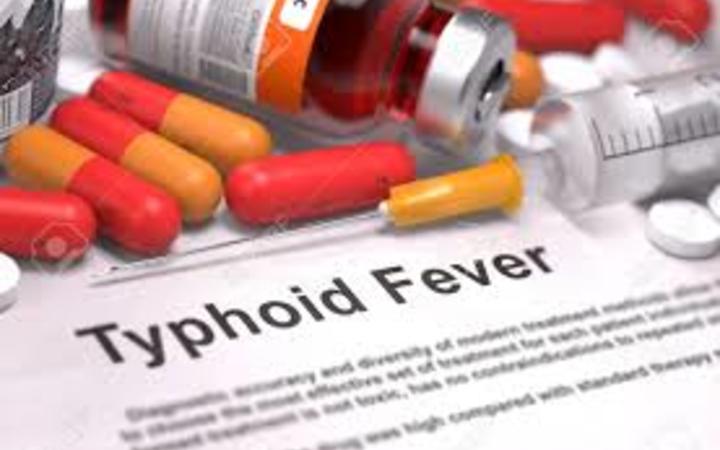 The men from India and Bangladesh were flown to Port Moresby on Sunday for treatment.

Two other refugees with the contagious disease were transferred to the capital a week earlier.

The Sri Lankan refugee, Shaminda Kanapathi, said the Indian man shared a room at Hillside House with one of those diagnosed before Easter.

He said before being transferred, the man from Bangladesh was moved out of a room he shared with two others at the East Lorengau Transit Centre, to avoid contagion.

Typhoid fever is a potentially fatal illness, spread through contaminated food or water.

About 500 men remain in detention on Manus Island, where they've been held without trial since 2013.