Hong Kong-based Imperial Pacific International is to take over the operations of the CNMI's Mariana Resort & Spa from next month.

The lone casino operator on Saipan is already billing the takeover as a long-awaited development that could only spur the fortunes of the struggling company. 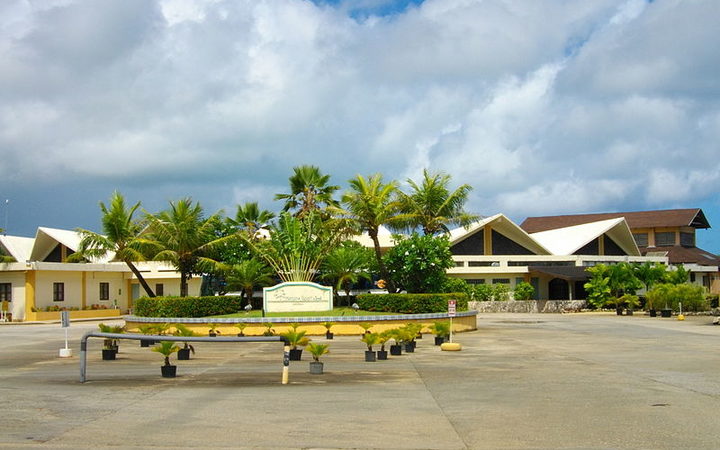 Imperial, which is to build a huge complex on Saipan, has suffered recent setbacks ranging from workforce shortage, lawsuits alleging unsafe working conditions, along with a decrease in tourists after a typhoon last year.

Under the deal with the Department of Public Lands, Imperial Pacific will manage and operate the abandoned Mariana Resort, including its expansive golf course, go-cart facility and Olympic-size swimming pool.

Imperial Pacific said while the current deal to operate the resort was only for a year, its ultimate goal is to lease the 50,000-square-meter property long-term.

It plans to build the centrepiece of its massive $US7-billion casino development in the area. 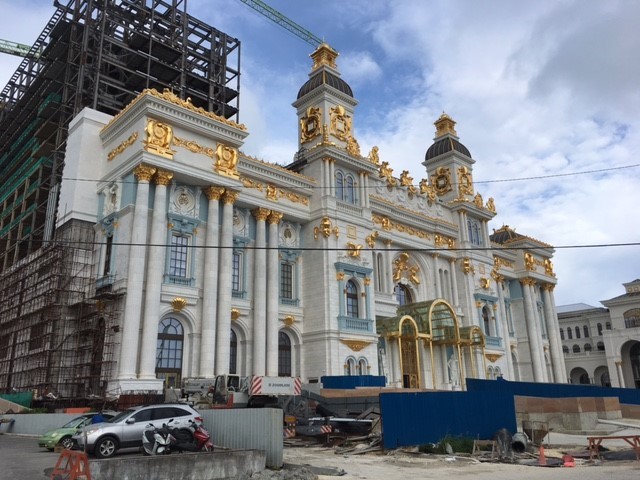