Hienghène Sport and AS Magenta have set up the first ever all-New Caledonia final in the OFC Champions League after upset victories over Team Wellington and Auckland City on Sunday. 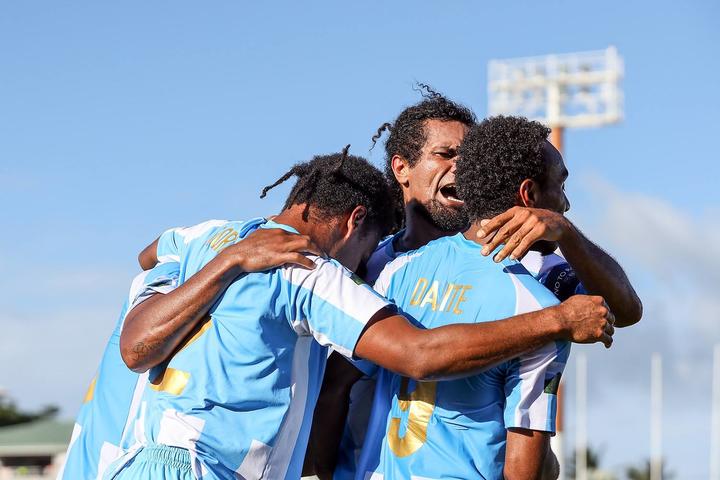 In the opening match, defending champions Team Wellington started strongly with Eric Molloy's curling strike hitting the base of the right hand upright with barely a minute on the clock.

The visitors created a number of chances but Hienghène goalkeeper Rocky Nykiene was up to the task, producing a series of fine saves, as the home side slowly grew into the game.

Hienghène hit the lead three minutes into the second spell as Geordy Gony soared above the Wellington defence to power home Bertrand Kai's pinpoint corner at the back post. 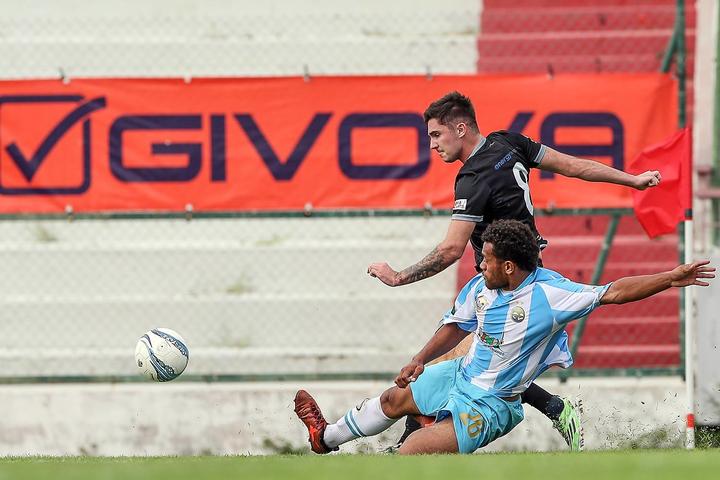 With time ticking down, Wellington continued to chase an equaliser to no avail before Kai found space on the edge of the box in stoppage time and picked out Jefferson Dahite who steered the ball into the back of the net to send Hienghène into their first OFC Champions League final.

"It's for players, the administrators, our families. They're the ones who have helped drive this project, who created this club exactly for this reason, to live these beautiful performances," he said.

"The pressure was on throughout the 90 minutes and now I'm happy for the players and I'm so happy with their performance, even if the first 20 minutes weren't so great," he said.

"We really wanted it, at the back we were tight and we imposed our game from time to time. It's a shame we couldn't keep that up the whole match but the goal which opened the scoring at the beginning of the second half is really what gave us the advantage." 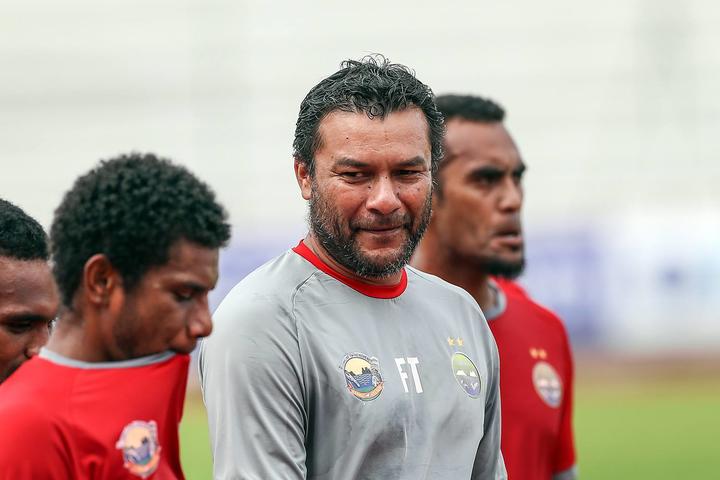 "We started fantastically, probably should have been two nil up, but when you don't take your chances against a good side in their own stadium and they get confidence, anything can happen." 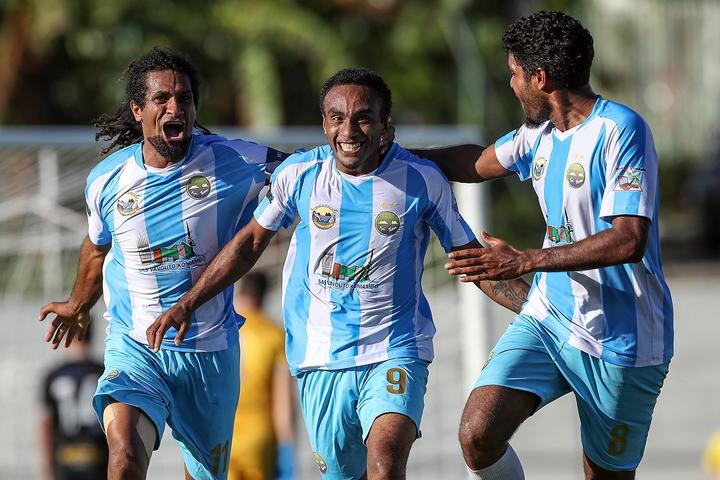 But the match was turned on its head when Auckland keeper Enaut Zubikarai was sent off for handling the ball outside the area, after idling on the ball following a back pass. 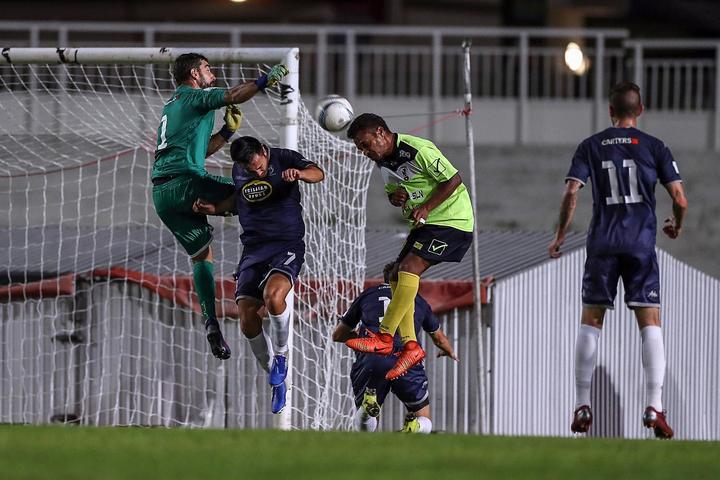 His replacement Ruben Parker managed to get a hand on the resulting free kick but his weak effort could not prevent Kevin Nemia's strike from finding the back of the net to level the scores at half-time.

Just as everyone was preparing for extra time, Magenta's match-winning moment arrived in the 88th minute as they pounced on another defensive mistake. 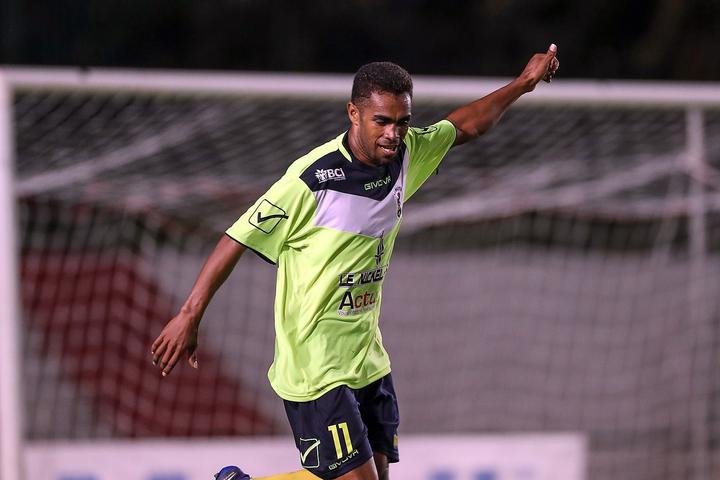 Kevin Nemia was among the scorers for AS Magenta. Photo: OFC via Phototek

Jordan Vale failed to deal with an innocuous long ball into the box as Jean Christ Wajoka capitalised to set up Kevin Maitran for the winning goal, which put Magenta into their first Oceania final in 14 years.

"This is extraordinary, we're going to play in the final and we're happy it will be against Hienghene and not a New Zealand team for once."

"I will be incredibly happy, as soon as we win the final but obviously we're happy because the objective, was to make it into the semifinals. After that anything is possible and we proved that today, with a lot of difficulty, but then a semifinal should be hard especially against a team that has been the best in Oceania for the past ten years." 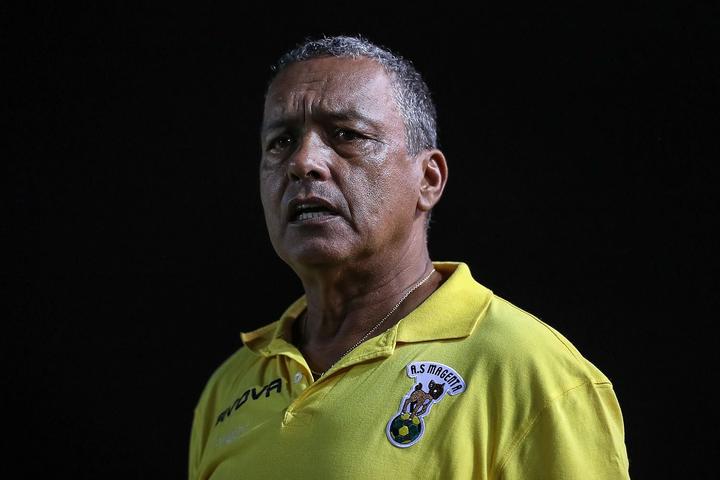 Auckland City coach Ramon Tribulietx was proud of the effort from his players to take the match to the wire with a man down.

"You know it's very disappointing but the only thing I can say is that I'm really proud of my players," he said.

"The second half was always going to be very hard to play with ten men for a very long time. I think we did really well, they only had a couple of crosses, but not really anything dangerous before scoring a second goal, but that's football sometimes."

"I think before that we were in control of the game but I want to re-emphasise that our players did fantastically well and we have to be really proud of them."

Next weekend's grand final will be the first since 2005 not to feature a New Zealand team, when AS Magenta finished runners up to Sydney FC.