Samoa's minister of Women Affairs and Social Development, Faimalotoa Kika Stowers, is to head the Ministry of Health, with the current minister, Tuitama Talalelei Tuitama, being moved to Women Affairs. 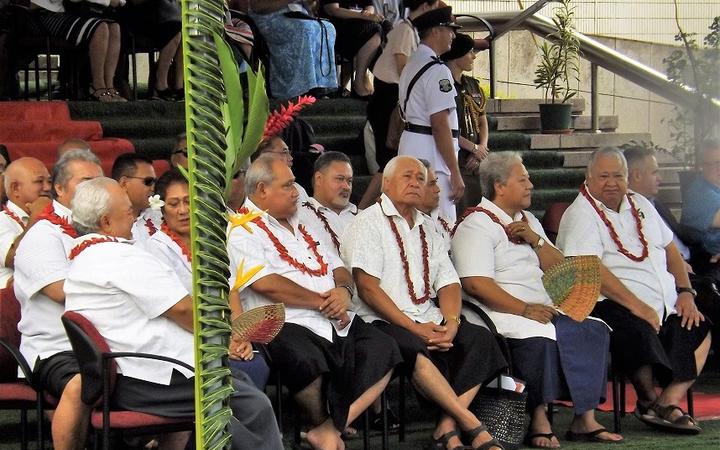 The cabinet reshuffle by the Prime Minister, Tuila'epa Sa'ilele Malielegaoi, was announced in a cabinet meeting yesterday and will be effective on Monday next week.

There is little explanation from the government on the reasons for the reshuffle.

But the CEO of the Ministry of the Prime Minister and Cabinet said Tuila'epa considered the importance of maintaining a balance of cabinet ministers' duties and responsibilities to ensure that they are not overloaded.

The changes has also seen some of the prime minister's portfolios being transferred to the deputy prime minister such as the Fire and Emergency Services Authority.

Meanwhile, one of the major change in the reshuffle is the transfer of the whole traffic division of the Land Transport Authority to the Ministry of Police which is one of the prime minister's portfolios.

"The government is in the second spell of this parliamentary term and the Prime Minister stated that it is timely for these changes to be made" the government said in a release.