New research has found that taro was part of the early mix of agricultural production by Māori in New Zealand. 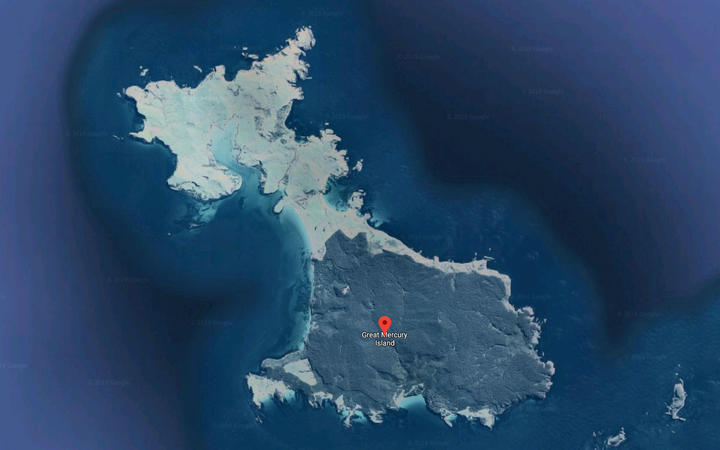 Taro has long been a primary staple food of most Polynesian societies, and throughout the Western Pacific as well.

But new research refutes long-held theories that this tropical crop was unable to be grown in New Zealand's cooler climate.

Palynologist Matthew Prebble of the Australian National University was part of a team of archaeologists from Auckland University and Auckland Museum, who analysed buried sediments from swamps on Ahuahu-Great Mercury Island off New Zealand's Coromandel peninsula.

He said taro was one of the first main crops where production was attempted right from colonisation.

"There was a lot of investment in these early agricultural production systems," Dr Prebble explained.

"So not only do we see evidence for fossil remains of taro, but we also see other evidence of large accumulations of different artefacts, and a lot of evidence for burning. So people were spending a lot of time clearing vegetation to establish gardens.

"Across a number of different sites, we see evidence for a lot of activity on the island early on," Dr Prebble explained.

"So investment in taro was probably quite significant right at early colonisation."

His team's research can be accessed here.