A more than 50 percent increase for domestic water rates in Samoa has been described by an officer of the Samoa Water Authority as "not a big increase". 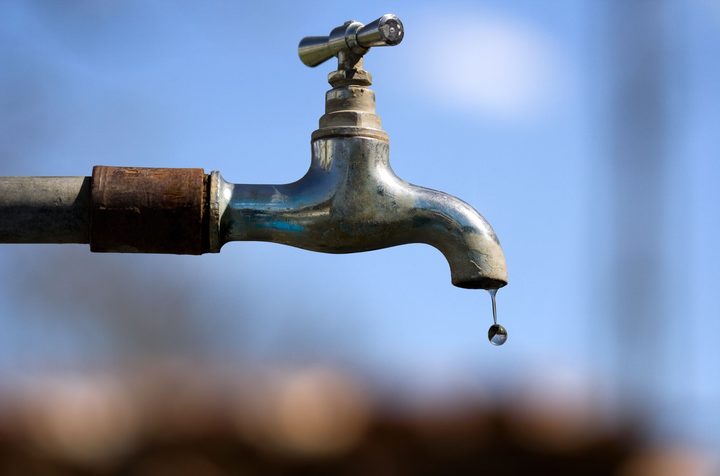 According to the Newsline Samoa newspaper, the increase will begin at the start of the new financial year next July.

Samuelu Puleiata told a meeting with village government representatives that this will be the first increase in ten years.

It will take the rate from the current 50 sene per cubic meter to 77 sene for household consumption while businesses will jump from 1.50 tālā to 1.77 tālā per cubic meter.

Puleiata told the meeting the proposed increase is due to the increase in the number of water consumers.

He said the Authority continued to face many challenges in providing its services and this is the same with any other service provider.

Puleiata added that the demand for water continues to be on the rise as people move to live inland as well as demand by villages in rural areas.