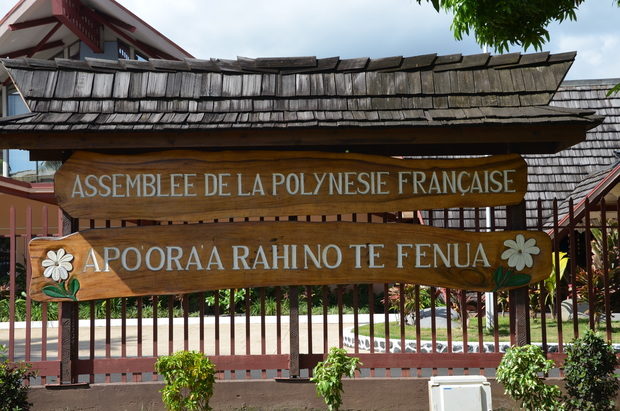 An accounts office report in French Polynesia has found that assembly staff at times engage in activities which are not related to the work they are paid for.

The findings are contained in an official audit of the assembly between 2012 and 2018 which has become public after being given to the president Edouard Fritch at the beginning of the year.

The report is critical of the assembly's indemnity system which it describes as a tangle that contributes to absenteeism.

It notes that staff of assembly members spend some of their time dealing with external matters without there being any repercussions.

However, the report says legally responsibility for any misuse of public funds lies with assembly members and ultimately with the assembly president.

The assembly is currently being led by Gaston Tong Sang who last year was convicted of abusing public funds to pay for phantom jobs to seal a 2008 coalition deal when he was the head of government.

His party has since been disbanded and he joined the now ruling Tapura Huiraatira Party.