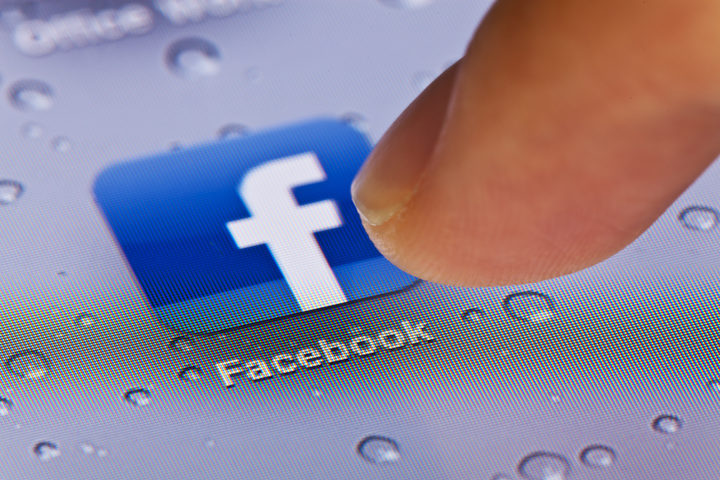 A Papua New Guinea man has appeared in court charged with defamatory publication through postings made on Facebook.

Turi Kuruwa from Eastern Highlands posted a screenshot with an inserted photo of the West Sepik Governor Antony Wouwou and Felisha Kari with a defamatory statement and posted it the Facebook PNG Happening Today page.

The newspaper The National reports that Mr Kuruwa told police that it was his freedom to express his views.

Police alleged that the defamatory post caused emotional distress to the victims and he was detained.

The Waigani District Court in Port Moresby has released him on bail of $US150.