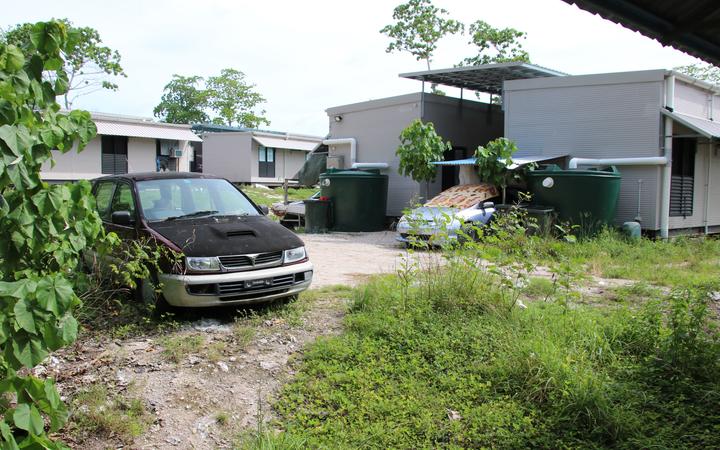 A former Nauru president who signed the original offshore detention agreement with Australia, has described it as akin to, "making a deal with the devil".

In an interview with The Project on Channel 10, Sprent Dabwido, said he now regrets having done it. 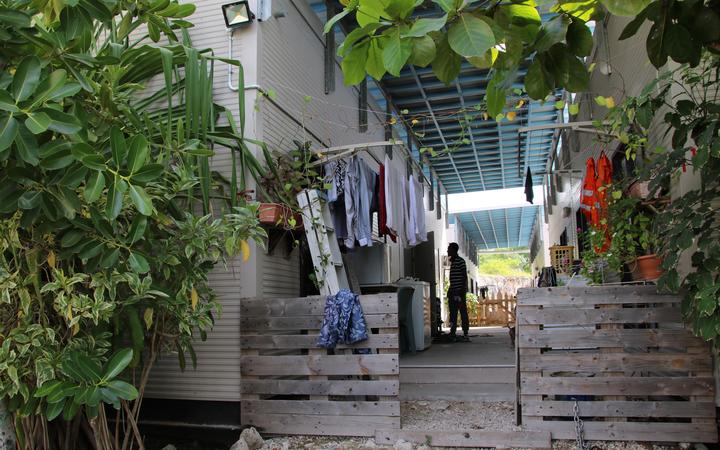 His damning comments have prompted human rights groups in Australia to renew calls for the government to shut down its refugee detention camps on the island.

The legal director of the Human Rights Law Centre, Katie Robertson, said for the former president to liken the treatment of innocent people on the island to "torture" is a damning indictment of Australia's harmful refugee policy.

"Over in recent months we have seen a powerful shift in public concern in Australia about the welfare of innocent people we are holding on Nauru and Manus Island. People that have been detained there for six long years with no hope for their future. Politicians can no longer ignore this," she said.

"The women and men that remain trapped on the island must be brought to Australia and this shameful, shameful chapter in our history must be closed once and for all," Katie Robertson said.