A former member of the French Polynesian Assembly, René Kohumoetini, has died. 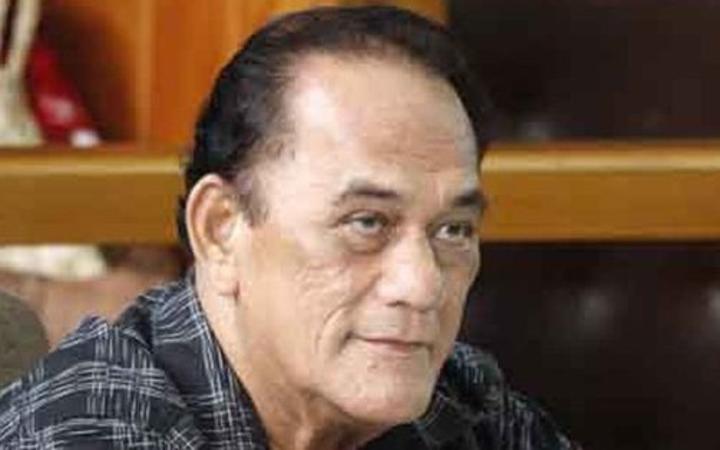 The government said he died of illness last night in the capital, Papeete.

The president, Edouard Fritch, described him as a friend and long-time political companion.

He said Mr Kohumoetini was deeply rooted in the Marquesas, especially his home island of Ua Pou, where he was once the mayor.