A Samoa resort is continuing to operate after the Court of Appeal upheld a ruling which overturned a Lands and Titles court decision to revoke the government's endorsement of the resort's customary land lease. 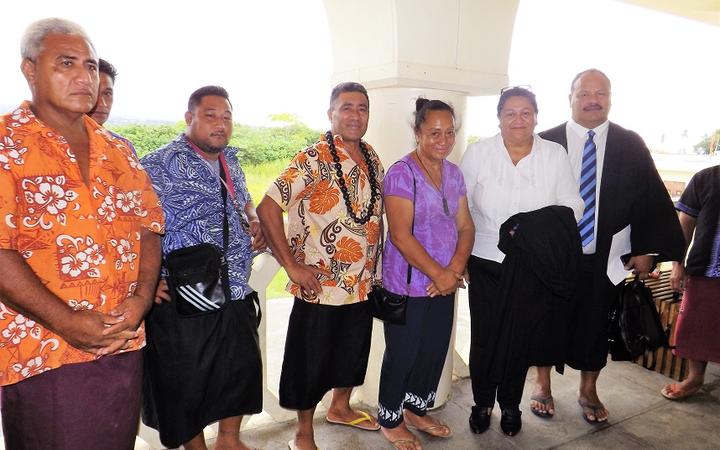 The problems for the Return to Paradise beach resort at Matautu Lefaga started with several matai from the Sa'eni Lemalu family, filing a successful petition to the Lands and Titles court objecting to the lease.

The matter was challenged in court by other heirs of the Lemalu family, who supported the resort operating on the land.

The Court of Appeal has now agreed with a Supreme Court ruling that the decision of the Lands and Titles court breached the constitutional rights of the lessee.

The appeal court ruled that once the minister had granted the lease, the Lands and Titles Court lost any power to cancel it.

It also noted that the resort had spent about $US3 million on infrastructure.